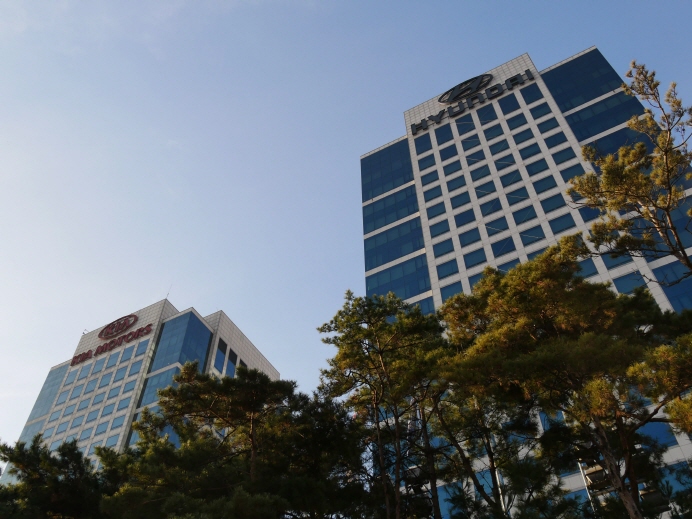 SEOUL, Mar. 13 (Korea Bizwire) — The main advisor of South Korea’s national pension service sided with Hyundai Motor Co. and Hyundai Mobis Co. on Wednesday in the ongoing disputes with Elliott Management over dividend payments and appointments to the board of directors.

The Korea Corporate Governance Service (KCGS) recommended that shareholders of the two key affiliates of Hyundai Motor Group vote against Elliott’s request for a combined 8.3 trillion won (US$7.3 billion) in dividends this year at a shareholders meeting next week.

“Dividends should be delivered depending on a company’s long-term payout policy. The dividend plans (suggested by Hyundai Motor and Hyundai Mobis) appear to meet the companies’ long-term plan to enhance shareholder value,” the KCGS said in a report.

The KCGS also urged Hyundai Motor and Hyundai Mobis’ shareholders to stand against the candidates proposed by the U.S. activist investor to be outside board directors at the firms “on concerns of possible conflict of interest, leakage of technology and unnecessary managerial intervention.”

The KCGS’ view is echoed by local advisors such as Sustinvest and Daishin Economic Research Institute.

“Excessive dividends could hurt a company’s mid and long-term value, and the dividend request by Elliott was not based on the Hyundai affiliates’ earnings last year,” Sustinvest said.

Daishin also said paying the dividend requested by Elliott will make it hard for Hyundai to make investments in facilities, research and development activities critical for growth.

Hyundai Motor and Hyundai Mobis have been in a back-and-forth dispute with Elliott over their dividend plans and appointments for board members, with the New York-based hedge fund seeking to obtain seats on the key body.

Elliott has recently proposed three experts to join Hyundai Motor’s board, which will expand to 11 from nine this year, and two to join Hyundai Mobis’ board as outside directors. The experts include Robert Randall MacEwen, chief executive officer of Ballard Power Systems, Inc., and Robert Kruse, chief technology officer of U.S.-based Karma Automotive.

Another proxy advisor, Glass Lewis, however, recommended that Hyundai Motor and Hyundai Mobis investors vote against all five of the Elliott nominees and the New York-based hedge fund’s dividend request.

All eyes are on the shareholders meeting on March 22, when investors in Hyundai Motor and Hyundai Mobis have a chance to vote on the respective proposals made by Elliott and the firms.