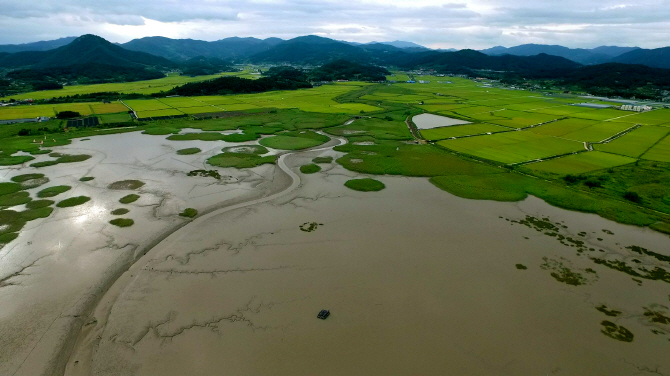 The Korean tidal flats “Getbol” boasts extensive coastal wetlands that are home to rare species, such as spoon-billed sandpipers and a layer of mudflat sediment that is the thickest in the world.

In January last year, a preliminary review panel of the U.N. Educational, Scientific and Cultural Organization rejected South Korea’s recommendation of the tidal lands, citing an improper description of an area to be protected and a buffer zone on a map.

The global body’s World Heritage Committee will make a decision on Seoul’s latest recommendation in July next year after receiving a review by the International Union for the Conservation of Nature, an international advisory body on natural sites nominated for the World Heritage status, by March next year.