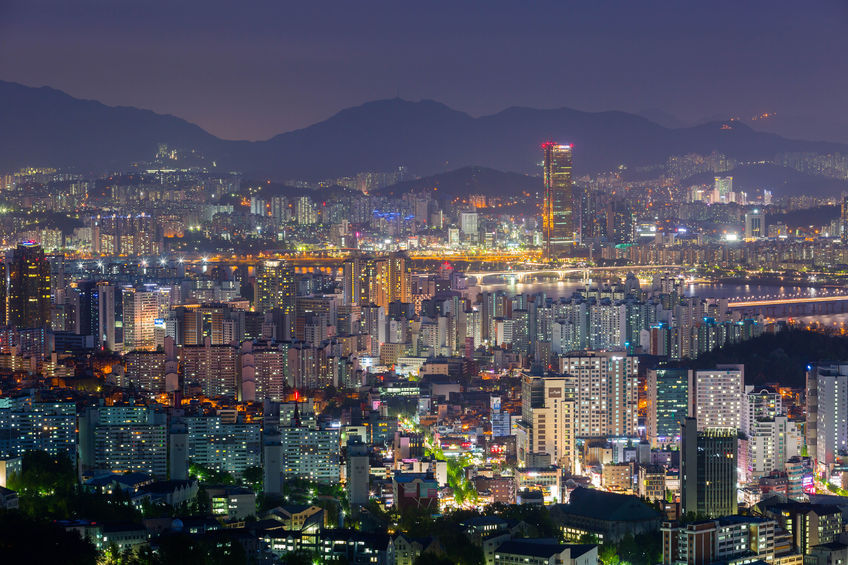 According to the international institution’s annual “Doing Business 2016″ ranking report, the ranking represents a one-notch rise from South Korea’s standing a year earlier.

The World Bank evaluates overall business conditions by applying so-called case scenarios in 10 specific categories that can determine how well a country provides support to companies from launch to closure.

The report checks legal and administrative rules and practices, as well as feedback from 10,700 experts and businessmen from related fields and is designed to provide best practice benchmarks that can be followed by developing countries.

South Korea has consistently made the top 10 list since 2011 and ranks No. 1 among Group of 20 systemically important industrialized and developing economies. It ranks third among the Organization for Economic Cooperation and Development member countries this year.

Singapore stood at the top as providing the best business environment, followed by New Zealand and Denmark. Hong Kong ranked fourth last year and moved down to fifth, with Britain, the United States, Sweden, Norway and Finland making up the top 10 roster.

Broken down by sector, South Korea moved up the rating ladder in four sectors, lost ground in five areas, and stood fast in one field.

The country’s ranking in ease of property registering climbed from 79th to 40th, while it stood at 8th in terms of protection offered to minor investors, compared to 21st last year. It placed 2nd place and 4th place, respectively, in the areas of enforcing contracts and resolving insolvency.

Seoul’s standing in regards to providing electricity to companies stood at the top of all countries examined.

On the downside, South Korea slid from 17th place to 23rd in convenience of starting a business, while its ranking in dealing with construction permits dropped from 12th to 28th place. It also backtracked on getting credit, paying taxes and trading across the border categories. In particular, its standing in cross-border trading fell to 31st place from 3rd last year.

The finance ministry here said the high ranking reflects steady gains in the standard achieved by the country to enhance its general business environment.

“In areas not checked by the World Bank report, such as labor conditions and environment-related rules, the country will continue to strive to make improvements,” said Cha Young-hwan, head of the ministry’s growth strategy office. The country has generally struggled in labor sector evaluations.

He said Seoul is committed to pushing forward reforms in the labor, financial, public sectors and revamping the educational system so as to train people who can meet the needs of employers down the line.

The World Bank’s ranking is much higher than South Korea’s standing as evaluated by the Institute for Management Development (IMD) and the World Economic Forum (WEF). In 2015, the country IMD ranking stood at 25th place from 26th the year before, while its WEF standing stood pat at 26th place.