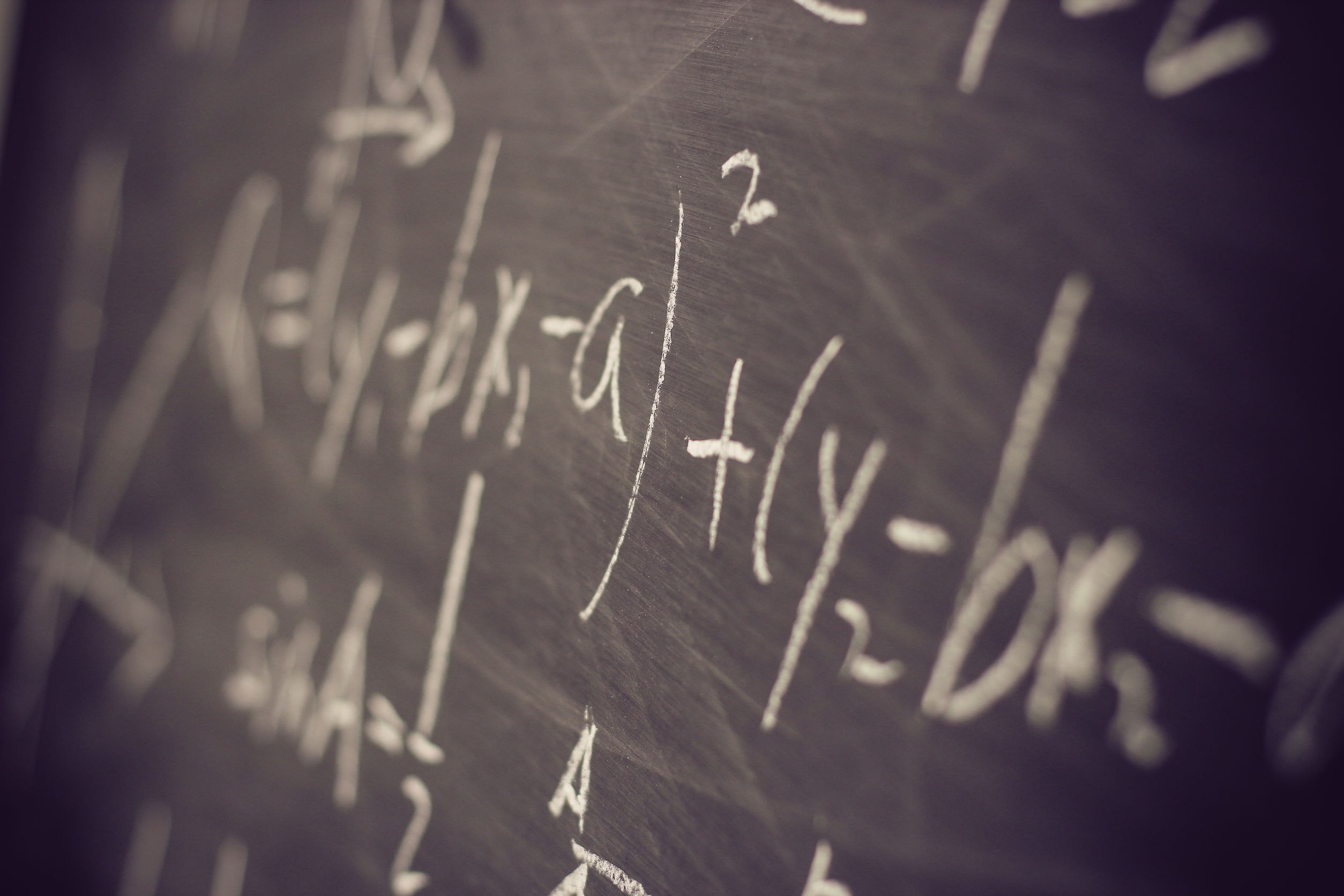 The six-member South Korean delegation earned a combined 170 points at the International Mathematical Olympiad 2017 held in Rio de Janeiro, Brazil on July 12-23, outpacing China with 159 points and Vietnam with 155 points.

The Olympiad is a world mathematics competition for high school students that takes place every year.

South Korea ended its championship drought in the competition after winning the 2012 event. It finished second last year and placed third in 2015.