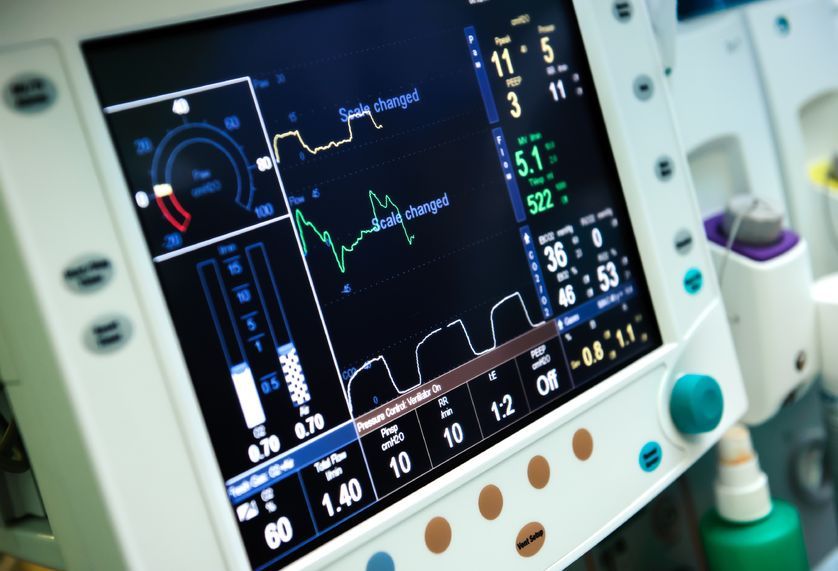 Immediately after the first case was reported on Wednesday, the CDC had raised its watch against MERS by one notch to the third-highest level of caution, which required setting up quarantine areas and checkpoints at all major ports. (image: Korea Bizwire)

SEJONG, May 21 (Korea Bizwire) — South Korea confirmed a third case of the Middle East Respiratory Syndrome (MERS) on Thursday, one day after it reported its first-ever case of the viral disease.

The latest case was confirmed in a 76-year-old man who had shared a hospital room with the first patient to be diagnosed with MERS, according to the Korea Centers for Disease Control and Prevention (CDC).

The case also came shortly after the wife of the first patient, a 68-year-old man, was diagnosed with the disease earlier Thursday.

The CDC said the 68-year-old patient had traveled to the Middle East in mid-April before returning home on May 4. The identities of all three patients were not released for privacy reasons.

MERS is a viral respiratory illness that is fairly new to humans, with only 1,142 reported cases in 23 countries since the first case was confirmed in Saudi Arabia in 2012.

There currently is no vaccine or treatment for the disease, which has a very high fatality rate of 40.7 percent.

Despite such a high fatality rate, the disease is said to be less contagious than most other infectious diseases, the CDC has said, adding that it is transmitted only through a “significant amount of direct contact.”

Immediately after the first case was reported on Wednesday, the CDC had raised its watch against MERS by one notch to the third-highest level of caution, which required setting up quarantine areas and checkpoints at all major ports.

Following the diagnosis of the first patient’s wife, the CDC said it may consider raising its watch against the disease to the second-highest level of alert.

But the CDC later said its watch against MERS will remain at the current level at least for now, adding there was little to no possibility of the disease further spreading.

All 64 people who have come in close contact with the first patient have been quarantined, a CDC official told reporters. They included the patient’s other family members, as well as staff members of a hospital where the 68-year-old had been admitted to before being moved to a CDC hospital on Wednesday.

“There are only a limited number of reports on people-to-people transmission of the disease through close contact,” the CDC official said, asking not to be identified.

“The patients have been quarantined and are being treated, and thus the possibility of the disease spreading to the rest of the community is very slim,” he added.