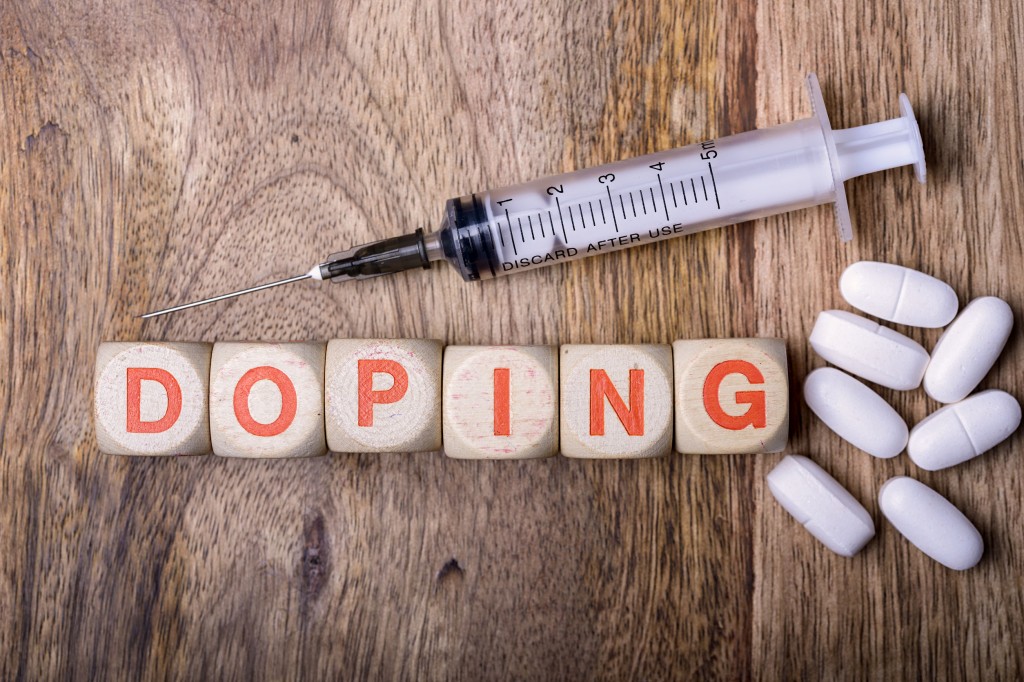 The Ministry of Culture, Sports and Tourism said South Korea was re-elected as an Asian representative on the Foundation Board at the World Anti-Doping Agency (WADA). Asian countries cast their votes in an election that took place from Sept. 1 to Oct. 30.

The ministry added South Korea edged out Iran to secure a three-year board membership. South Korea’s term will end in 2019.

The 38-member Foundation Board, which also includes representatives from the International Olympic Committee, is WADA’s supreme decision-making body. South Korea previously served on the board from 1999 to 2006. It returned to the position in 2014.

Asia is allocated four spots on the Foundation Board. China, Japan and Saudi Arabia are the other three Asian representatives on the board.