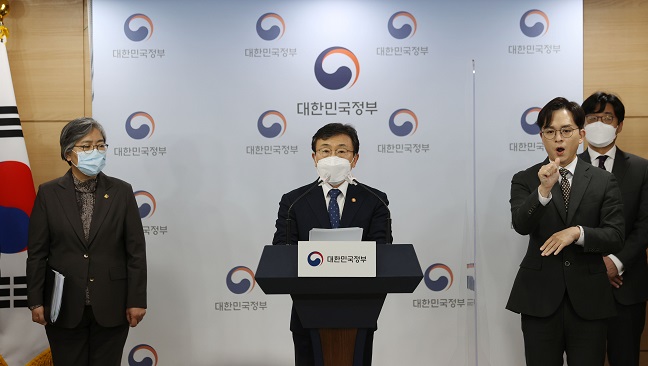 SEOUL, April 24 (Korea Bizwire) — South Korea said Saturday it has signed a deal with U.S. pharmaceutical giant Pfizer Inc. to import additional Pfizer vaccine doses for 20 million people in a move that could ease public concerns about a vaccine shortage.

“The additional deal would allow South Korea to receive coronavirus vaccines more stably,” Kwon said in a news conference at the government complex building in Seoul.

Additional Pfizer vaccines for 29.5 million people are scheduled to be supplied to South Korea in phases, beginning in July.

The latest deal raised the total number of COVID-19 vaccine doses from the World Health Organization’s global vaccine COVAX Facility project and five pharmaceutical companies to an amount enough to inoculate 99 million people, an amount that is 2.75 times of the 36 million that is needed to achieve herd immunity here. 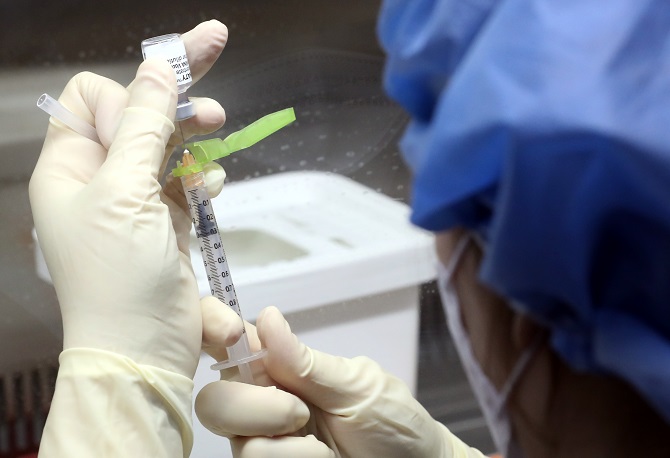 South Korea said it has been in talks with Novavax, Moderna and Johnson & Johnson’s Janssen to introduce 2.71 million does by the end of June.

Kwon said the government plans to vaccinate 12 million out of the country’s 52 million population by the end of June to achieve herd immunity by November. The country started its inoculation campaign in late February.

Kwon also said South Korea is set to receive COVID-19 vaccine doses for 50 million people by the end of September.