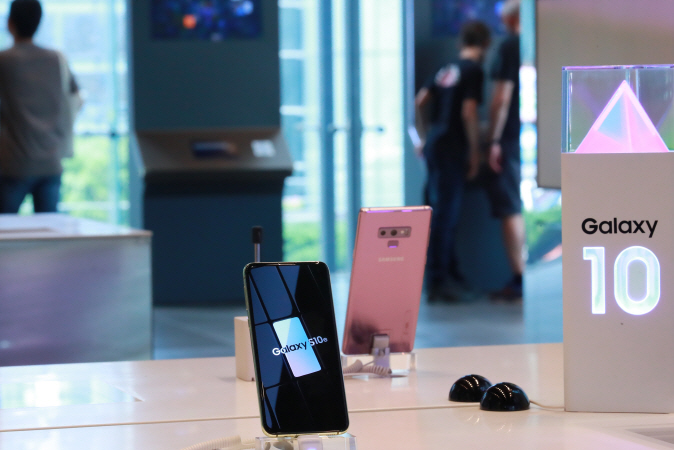 SEOUL, Aug. 5 (Korea Bizwire) — The portion of smartphone users among South Koreans aged 70 and over has risen by more than 10 times over the past five years, a report showed Monday.

The smartphone penetration rate for the age group came to 37.8 percent in 2018, compared with 3.6 percent five years earlier, according to the report from the Korea Information Society Development Institute.

The smartphone ownership ratio for people in their 60s also soared to 80.3 percent from 19 percent over the cited period, with the figure for those in their 50s jumping to 95.5 percent from 51.3 percent.