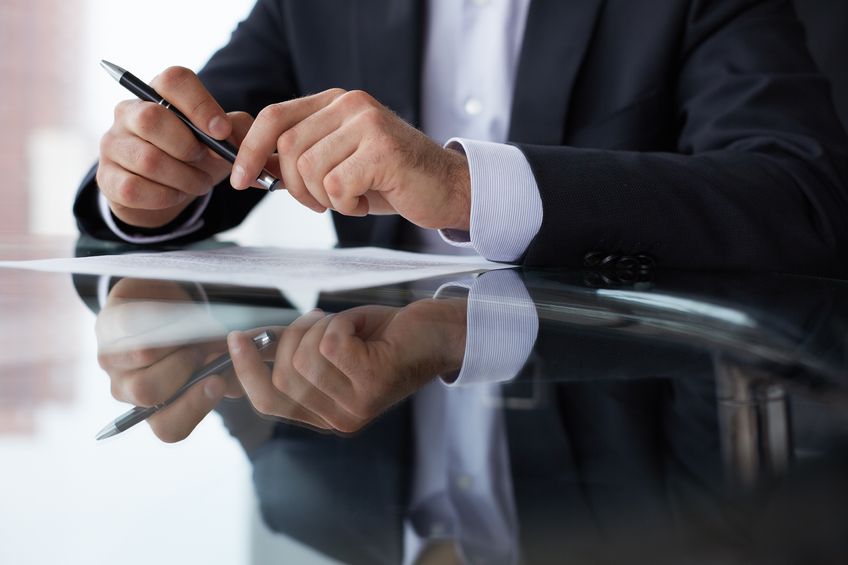 According to the report by the Korea Labor Institute, thirtysomethings with one-man operations increased by 17,000 in March from a year earlier, compared with a rise of 14,000 in February. (image: KobizMedia/ Korea Bizwire)

SEOUL, June 13 (Korea Bizwire) – The number of self-employed South Koreans in their 30s has been on a steady rise since late last year as a prolonged economic slump forces more young people to set up one-man operations instead of finding jobs, a report showed Monday.

According to the report by the Korea Labor Institute, thirtysomethings with one-man operations increased by 17,000 in March from a year earlier, compared with a rise of 14,000 in February.

The number has been on the rise since October last year, hitting as high as 25,000 in December.

For context, the overall number of self-employed South Koreans stood at 3.97 million in March, down 8,000 from the same month a year earlier.

The institute attributed the increase in the number of self-employed people in their 30s to a dearth of decent jobs, which has forced them to establish one-man operations to earn a living.

“With the country’s employment situation starting to worsen from late last year, more jobless people in their 30s appear to have decided to start their own businesses instead of looking for a job,” said Park Yoon-soo, a researcher at the state-run Korea Development Institute.

As local companies are less willing to hire new workers amid a prolonged slump, young South Koreans have a tough time landing jobs.

The unemployment rate for young people aged between 15 and 29 reached 10.9 percent in April, slightly down from 11.8 percent in March but the highest number for the month of April. South Korea’s headline jobless rate fell to 3.9 percent from 4.3 percent over the cited period.