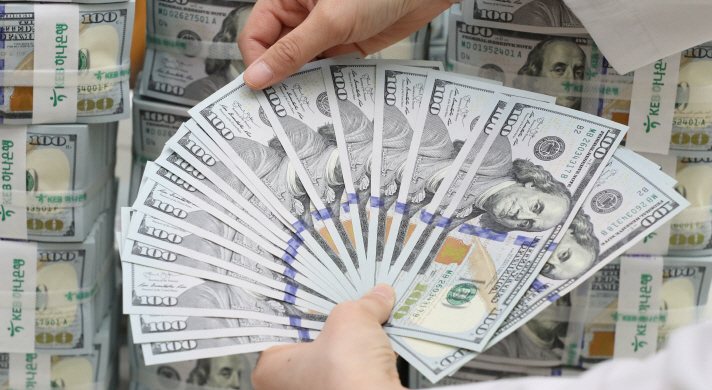 SEJONG, Nov. 2 (Korea Bizwire) – South Korea’s finance ministry said Monday it will allow people to exchange the Korean currency for foreign currency banknotes at convenience stores starting next year, as part of its efforts to ease regulations in the foreign exchange market.

Under the move, people can ask banks to exchange the Korean won for foreign bills via smartphone applications, according to the Ministry of Economy and Finance.

They can then get the foreign bills at automated teller machines in convenience stores, the ministry said.

The ministry said it will soon begin talks with operators of convenience stores to launch the service starting in March next year.