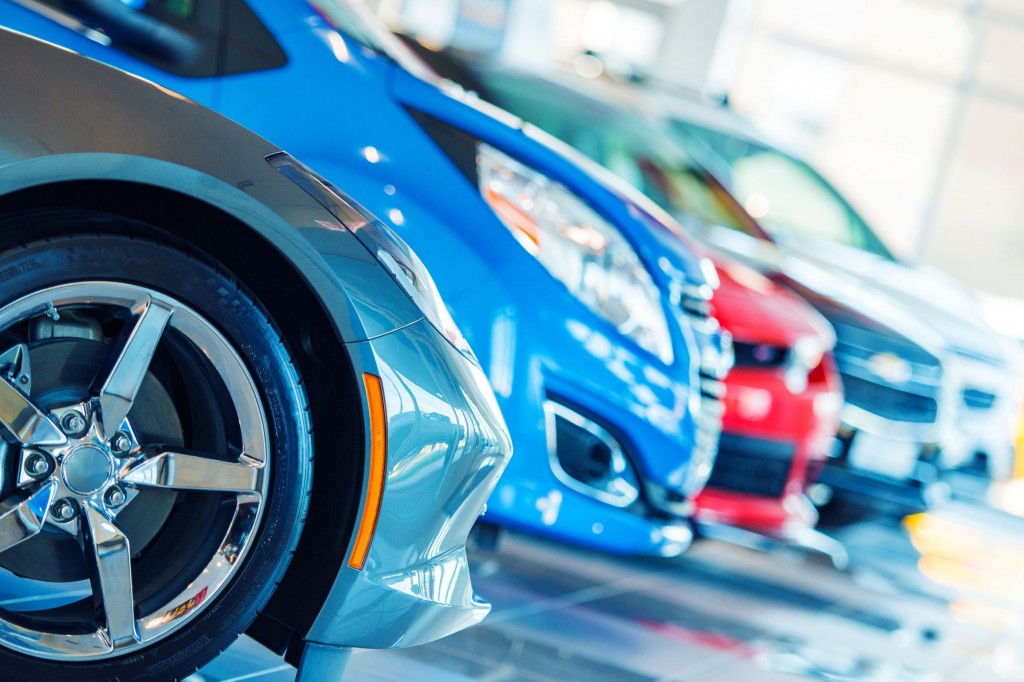 The investigation was launched in August following the Volkswagen scandal. The German automaker was found to have manipulated the noise level, fuel efficiency and emissions of its vehicles to get them approved for local sale. (image: KobizMedia/ Korea Bizwire)

The Ministry of Environment said it detected defects in the certification documents of 10 vehicle models from the local units of Nissan, BMW and Porsche.

Among them, six models — the Infinity Q50 and Qashqai from Nissan, the X5M from BMW and the Macan S Diesel, Cayenne S E-Hybrid and Cayenne Turbo from Porsche — are currently sold in the market, while the other four, all from Porsche, have been discontinued, according to the ministry.

The ministry’s investigation was launched in August following the Volkswagen scandal. The German automaker was found to have manipulated the noise level, fuel efficiency and emissions results of its vehicle tests to get them approved for local sale.

Nissan Korea Co. is suspected of submitting reports from Mercedes Benz for its Infinity Q50 and that of Renault for its Qashqai model. The local unit of the Japanese carmaker was accused of fabricating emissions results for the same Qashqai model in May.

In the case of BMW, it submitted the vehicle test results from the X6M model for its X5M, the ministry said.

The local unit of the German automaker said some of the X6M’s test results were included as the two models have the same engine and are under the same certification number, according to the ministry.

The three models from Porsche are accused of modifying the cars’ emissions results.

The ministry said the local unit of Porsche voluntarily reported the defects in its certification documents to the ministry and the prosecution during the investigation period.

Once the irregularities are confirmed, the government will nullify the certifications and ban sales of the six models. The companies can be fined up to 6.5 billion won (US$5.56 million) in total, according to the ministry.

The government delivered hearing notices to the three companies on the same day and will hand down the final administrative measures in mid-December.

The ministry said the cars are not subject to a recall order, as they did not have defects in the parts.

Hong Dong-gon, a ministry official, said the irregularities seems to have been committed to speed up the administrative process and expedite the local launching of new cars.

“Errors in certification documents are in violation of the Clean Air Conservation Act, regardless of intentionality,” he said. “We will now annually check the documents of not only the vehicles seeking approval, but also those who have already won approval.”