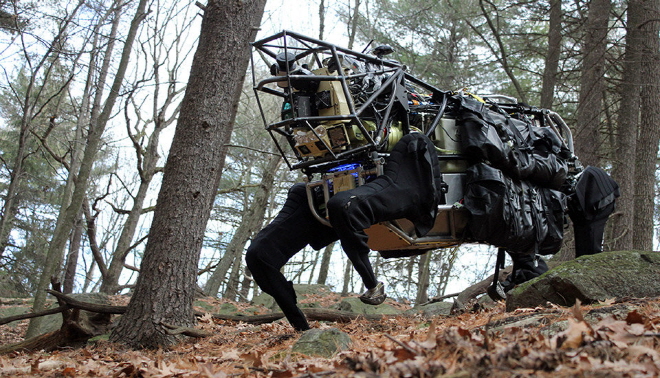 In its latest document that outlines blueprints for key defense technologies development, the Defense Acquisition Program Administration (DAPA) rolled out its plan to actively apply the so-called biomimetics to the military’s future weapons systems.

If it proceeds as planned, several kinds of biobots, which replicate humans and insects, are expected to be deployed as early as 2024, DAPA said, adding that robots mimicking birds, snakes and other marine species could be part of the country’s military forces afterwards.

“Biometric robots will be a game changer in future warfare, and related technologies are expected to bring about great ripple effects throughout the defense industry,” agency spokesman Park Jeong-eun said, adding that their roles will range from search and rescue operations to reconnaissance.

Noting that South Korea lags years behind major advanced countries such as the United States, Japan, Russia and China in the military application of biomimetics, the agency vowed close cooperation with the private sector to facilitate the development of the state-of-the-art technologies for innovative weapons systems.

Experts have said bioinspired designs could be beneficial to seeking solutions for diverse engineering problems as animals have been optimized over millions of years for survival.