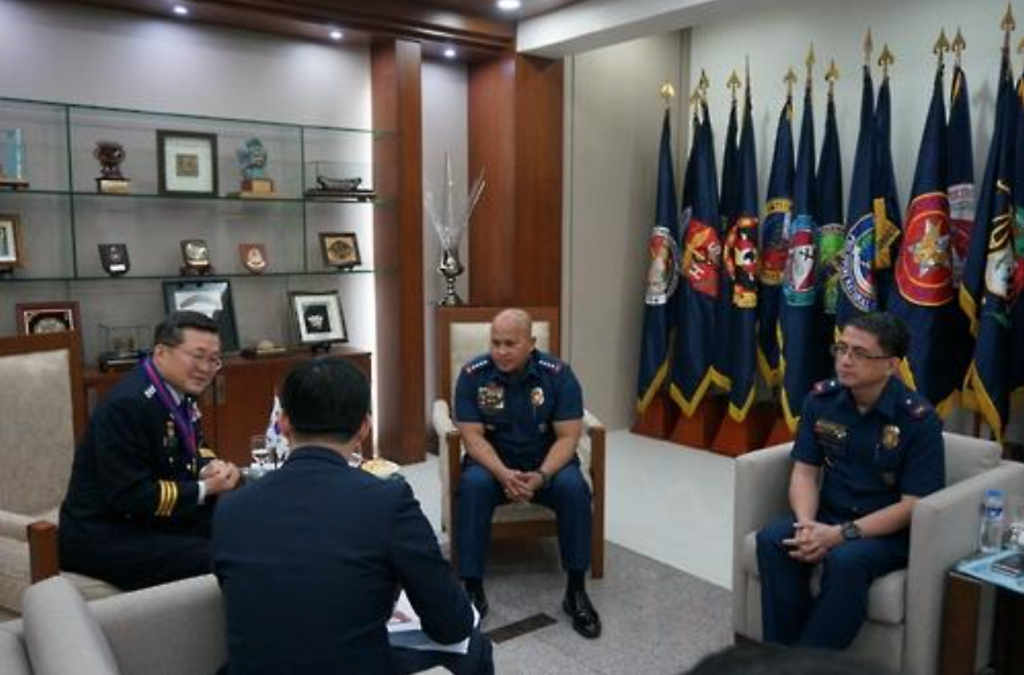 SEOUL, Feb. 14 (Korea Bizwire) – South Korea’s police said Tuesday they will send more officers to the Philippines to cope with increasing crimes against Korean nationals in the Southeast Asian country.

The man, surnamed Ji, was abducted for ransom and strangled to death by local police officers in October last year.

The two sides agreed to keep Korean officers stationed in the Philippines available to help local law enforcement authorities with the investigation into Ji’s case if they request it.

South Korea currently has six officers in that country to deal with crimes targeting its nationals. They plan to send about two more officers, police said.

During the meeting, Dela Rosa vowed a prompt and thorough investigation into the latest case and apologized to the Korean government, its people and the bereaved family.

The two countries also agreed to hold regular high-level talks every year instead of the current on-and-off consultations, according to police.

“This visit is an expression of the police’s will to actively protect our nationals based on international networks,” a police officer said. “If we can promptly carry out what has been agreed upon at the meeting, we believe it will help better protect Korean residents and tourists in the country.”