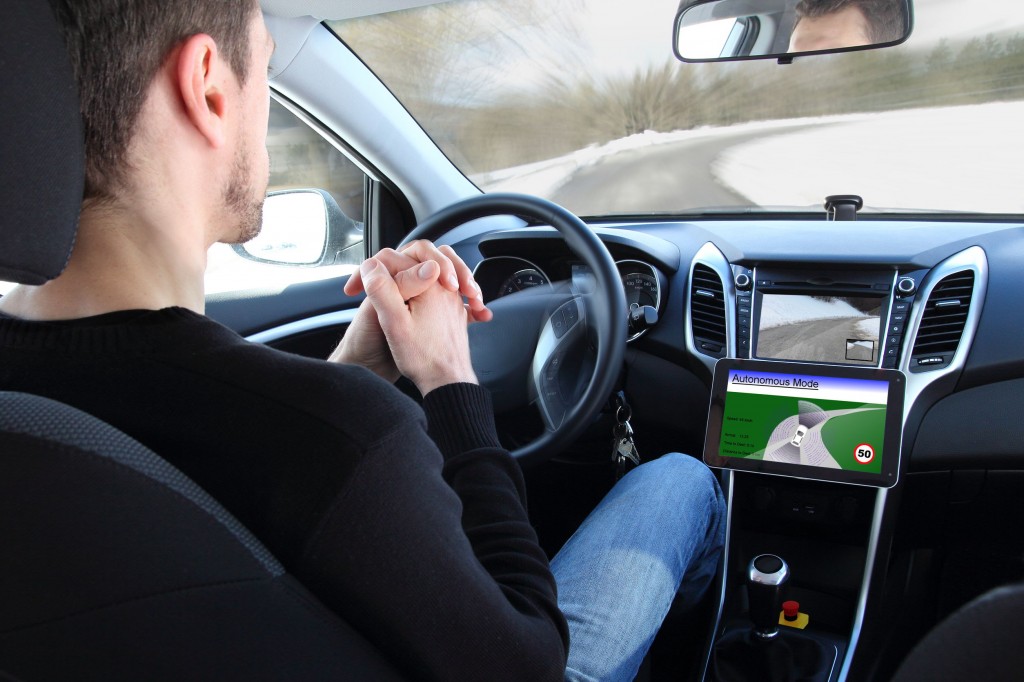 SEOUL, Sept. 29 (Korea Bizwire) – South Korea plans to expand sections of roads available for the test-run of self-driving cars in the country as part of efforts to further support the development of domestic autonomous vehicles, the transportation ministry said Thursday.

Earlier, the Ministry of Land, Infrastructure and Transport has designated sections of existing roads, totaling 375 kilometers in total length, for testing self-driving cars.

But the ministry said various settings, each representing different driving conditions, from high-speed expressways to inner-city roads, are needed to test autonomous vehicles.

South Korea is seeking to commercialize level 3 self-driving cars by 2020. A level 3 self-driving car refers to an autonomous car that can fully assume the control of all safety-critical functions in certain conditions, while it automatically senses conditions that require the driver to retake control and provides a “sufficiently comfortable transition time” for the driver to do so.

To this end, the transportation ministry also announced plans to build a new test site for self-driving cars in the country.

Such efforts by the government come as most global automakers and IT firms are racing to become the first to develop a self-driving car, considered one of the largest future engines of growth.