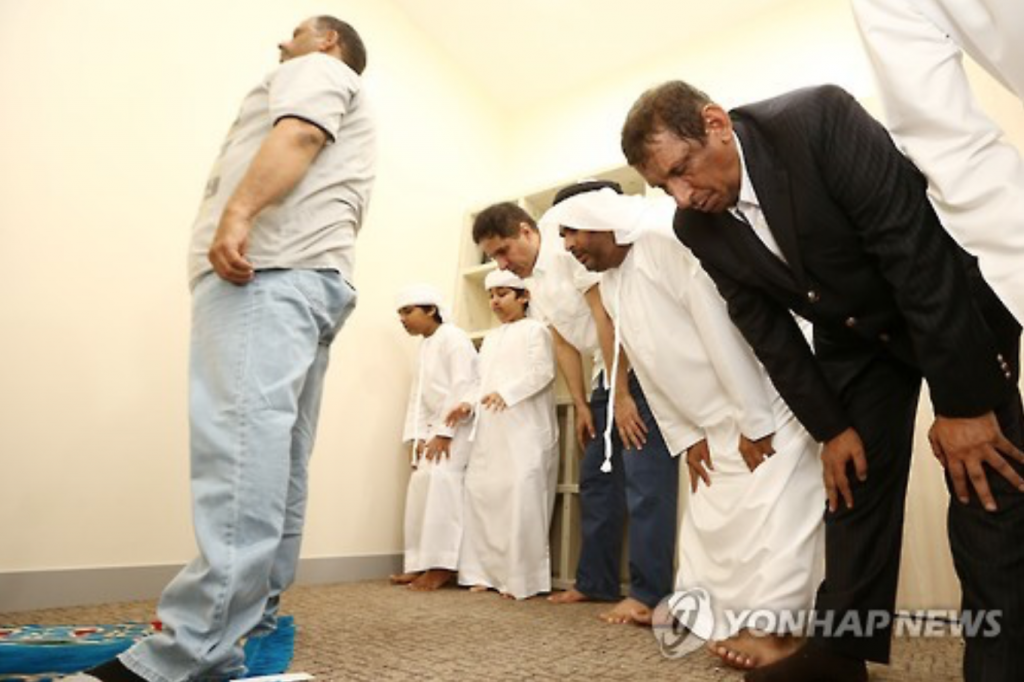 The Korea Tourism Organization (KTO) and the Ministry of Culture, Sports and Tourism will co-host the “Korea International Medical Tourism Convention” in the UAE capital city of Abu Dhabi from Thursday to Friday.

A total of 28 organizations, including 16 hospitals, related government organizations and travel agencies, will attend the exhibition to introduce travel packages combined with medical programs.

On the first day, major hospitals, including Asan Medical Center and Samsung Medical Center, will hold conferences on their treatment of cases of Middle Eastern patients in such sectors as cancer, metabolic syndromes and muscular diseases.

Free medical consulting services and Korean traditional performances will be held on the sidelines of the events for the visitors, the organizer said.

Hospital officials say they will explain specialized medical programs as well as customized services for Muslim patients such as offering halal foods and prayer rooms.

“Hospitals need to pay extra attention to Muslim patients during their daily prayers and Ramadan period,” Ju Hwan-soo, Jaseng Hospital of Korean Medicine, said. “We hope the convention could help Middle Eastern patients have a better understanding of Korean oriental medicine and promote their visits here.”

Ramadan is the ninth month of the Islamic calendar when Muslims fast from dawn to dusk, and halal foods refer to foods prepared in a specific way according to Islamic Shariah law.

According to the ministry, 6,101 patients from the Middle East visited South Korea last year, up 11.2 percent from the previous year. Those from the UAE numbered 2,946, accounting for nearly half the total, followed by Saudis with 1,215 and Egyptians with 411.