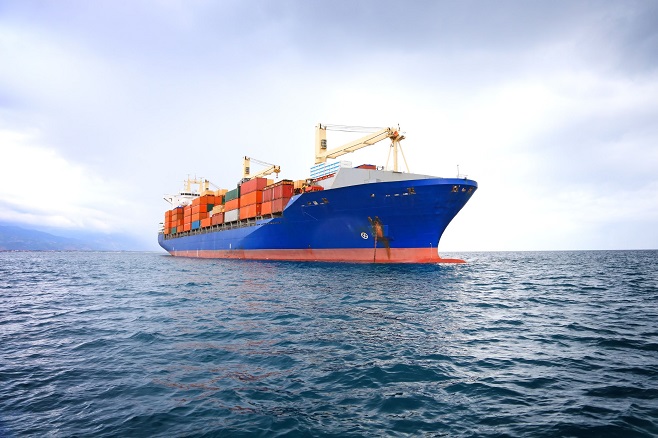 The ministry expects the e-Navigation service to contribute to reducing marine accidents by about 30 percent . (image: Korea Bizwire)

SEOUL, Aug. 7 (Korea Bizwire) — The Ministry of Oceans and Fisheries announced on Thursday that it will launch the full-scale operation of the marine navigation service ‘e-Navigation’ next year in what is expected to be a world’s first.

Designed to ensure the safe operation of ships in the nation’s coastal areas, the e-Navigation service automatically predicts the potential of collision and stranding of ships, while monitoring on a remote basis their risk of catching fire or overturning.

This service will also enable sailors to find the optimal route by providing them with an electronic sea chart.

The ministry expects the e-Navigation service to contribute to reducing marine accidents by about 30 percent while also improving the safety management system, thereby allowing rescuers to maximize the so-called ‘golden hour’ to save lives when marine accidents occur.

The ministry has been engaged in the development of the e-Navigation service since 2016.

To launch the e-Navigation service, the ministry installed 620 superfast LTE-M base stations and network operation centers along the nation’s coast.

The superfast LTE-M base stations can transmit large-capacity data over distances of up to 100 kilometers away from the shore.

Accordingly, the e-Navigation service can be used by passenger ships and fishing boats navigating within a distance of 100 kilometers from the nation’s coast.

The ministry plans to launch full-scale operation of the new service next year after a trial run this year.