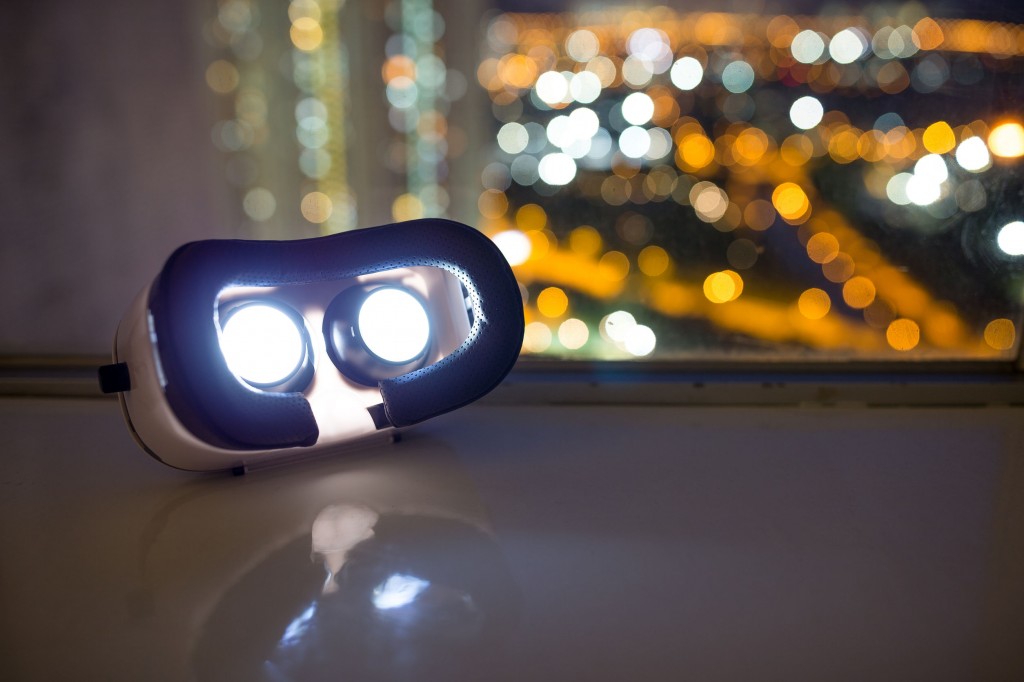 To this end, the government plans to invest 279 billion won over the 2016-2020 period, while the private sector is expected to follow suit with 126 billion won of investment in the sector. (image: KobizMedia/ Korea Bizwire)

The plan will focus on developing new and indigenous VR technologies and fostering the local industry, according to the Ministry of Science, ICT and Future Planning.

“VR is an area where we may have potential to become a global leader by combining the country’s advanced information-communication technology and our hallyu contents that are creating much fervor in overseas countries,” Science Minister Choi Yang-hee said. Hallyu, or the Korean Wave, refers to the widespread popularity of South Korean pop culture.

To this end, the government plans to invest 279 billion won over the 2016-2020 period, while the private sector is expected to follow suit with 126 billion won of investment in the sector, the ministry said.

The ministry explained such efforts will help narrow the country’s technology gap with the most advanced nations in the VR sector to six months from the current 1.7 years.

The planned amount includes a 40 billion won support fund announced earlier. Part of the new investment will also be used to help develop and commercialize a new high-resolution VR device that will address problems of dizziness and eye fatigue that many users currently experience after long hours of use.