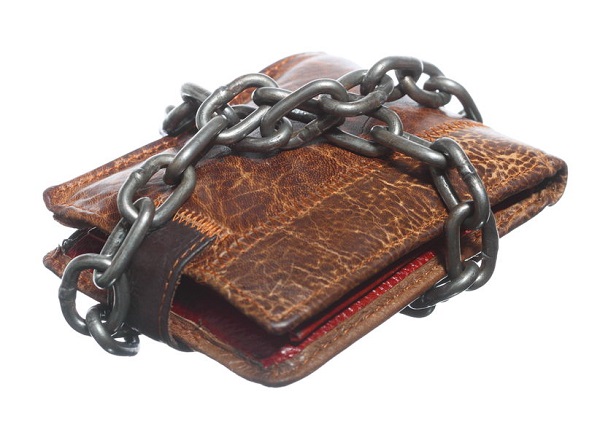 According to the survey results, South Korean consumers were quite pessimistic. Their consumer confidence stood at 57th among 60 countries around the world, declining by one point to 52 compared with the second quarter. Only three nations including Italy (47), Croatia (49) and Serbia (51) followed Korea.

In contrast, India remained the most bullish consumer market, recording 126 points, followed by Indonesia (125), the Philippines (115), Thailand (113) and the United Arab Emirates (112).

The Nielsen Global Consumer Confidence Index rose one point in the third quarter to 98, steadily increasing for three consecutive quarters.

In terms of region, Asia-Pacific people and North Americans (both 107) were more optimistic than consumers in the Middle East and Africa (96), South Americans (91) and Europeans (78).

In the survey, 87 percent of Korean respondents anticipated that job prospects over the next year seem to be negative. The same percentage of people also thought that the Korean economy was currently sluggish and anemic. In addition, more than half of them (59%) answered that the economic outlook would still be shaky a year later.

The Nielsen survey covered more than 30,000 consumers across 60 markets, 506 of whom were South Koreans. And yet, another survey conducted by the Pew Research Center surveying 48,000 people around the world showed that South Koreans are more optimistic about the future economy.

Of the South Korean respondents of about 1,000, 52 percent said that their children would be better off than their parents. Compared with other developed countries such as the United States (30%), the United Kingdom (23%), Italy (15%) and Japan (14%), Koreans seem to paint rosy pictures about the future economy.

According to the survey, emerging nations are likely to be upbeat while all wealthy countries except South Korea are inclined to be negative about the future economy.