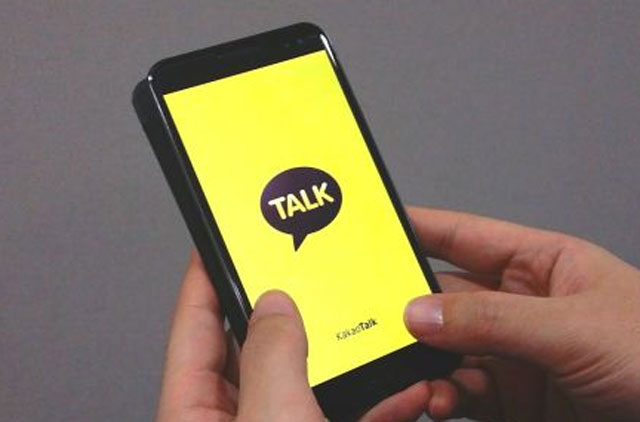 Only 54 percent of teenagers picked KakaoTalk as their most used social network. (image: Kakao Corp.)

SEOUL, Oct. 18 (Korea Bizwire) — South Koreans in all age groups chose KakaoTalk as their favorite app, except for those in their teens, who picked YouTube as their preferred application.

Consumer Insight, a South Korean research institution, conducted a survey of 3,228 people who use smartphones, in which more than 50 percent in all age groups over 20 years of age chose KakaoTalk as their favorite app.

Those in their teens, however, were the only age group that picked YouTube (38 percent) over KakaoTalk (24 percent) as their preferred app.

While other age groups said they use KakaoTalk almost every day, those in their teens said they use YouTube (82 percent) more often, followed by Naver (79 percent). KakaoTalk ranked third at 74 percent.

While KakaoTalk dominated in the communications sector among all age groups over 20 years of age, garnering a preference level of more than 80 percent in each age group, only 54 percent of teenagers picked KakaoTalk as their most used social network.

“KakaoTalk maintains a dominant presence in all age groups except for teenagers,” said Park Gyeong-hee, a departmental head at Consumer Insight.