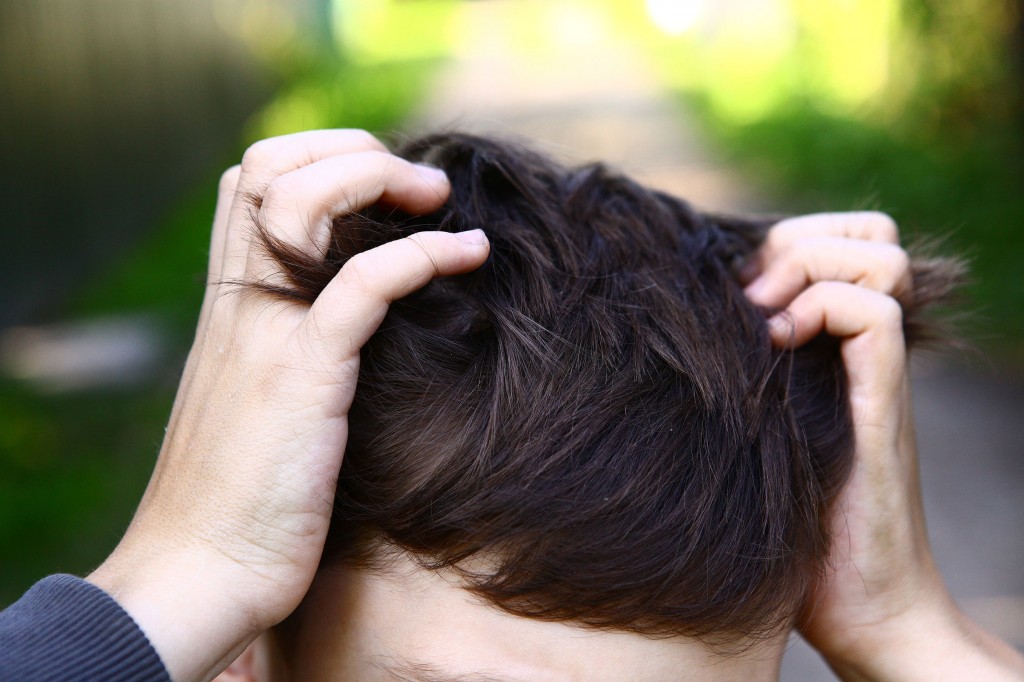 “We expect our research to contribute to developing new medicine for dandruff treatment, as well as for treatment of other skin diseases like atopy.” (image: KobizMedia/ Korea Bizwire)

SEOUL, Dec. 8 (Korea Bizwire) – Contrary to popular belief, dandruff – dead skin cells from the scalp – is not contagious. The condition is caused by fungal bacteria that are present in almost everyone’s scalp. Yet, there’s no denying the fact that it can be stressful for people who suffer from dandruff more frequently than others.

In an effort to develop better treatment for the condition, a team of Korean scientists discovered the gene most responsible for causing dandruff, after conducting a genome analysis of a pathogenic fungi (malassezia retricta) extracted from 56 patients suffering from severe dandruff.

According to the team, malassezia species contain more genes that help break down host sebum than other bacteria types. They destroy the skin cell layer of the scalp with lipases, ultimately turning them into dandruff.

Upon analyzing the genetic expression of malassezia bacteria, the team was able to identify the gene encoding lipase enzyme (named LIP5) that is responsible for creating dandruff.

“Malassezia species are difficult to cultivate, therefore their molecular biologic research has also been difficult,” said dermatology doctor Lee Yang-won at Konkuk University Medical Center. “We expect our research to contribute to developing new medicine for dandruff treatment, as well as for treatment of other skin diseases like atopy.”

The prevalence rate for dandruff stands at about 50 percent for Koreans, with the condition found more frequently in men than in women.