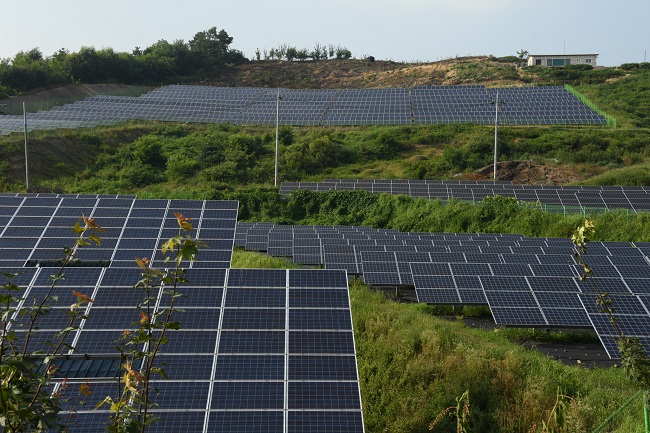 SEOUL, Dec. 30 (Korea Bizwire) — South Korea said Wednesday it will spend 150.1 billion won (US$137.8 million) on climate and environment-related research next year, up 12.9 percent from this year, to bolster the country’s efforts to become carbon neutral by 2050.

The Ministry of Science and ICT said it will invest in 30 new climate and environment-related research projects next year, such as committing 3.6 billion won into four projects that develop technology to improve energy efficiency in buildings.

The ministry said it will focus on researching new sources of energy, committing 14.1 billion won next year into an existing project that researches ways to produce and safely store hydrogen.

It will also invest 34.6 billion won to research renewable energy-related projects, such as solar cells and rechargeable batteries.

The ministry added it will provide 18 billion won to research sources of fine dust and technology for its reduction.

As of end-2019, coal accounted for 40.4 percent of the country’s power generation, followed by nuclear power at 25.9 percent and liquefied natural gas at 25.6 percent.