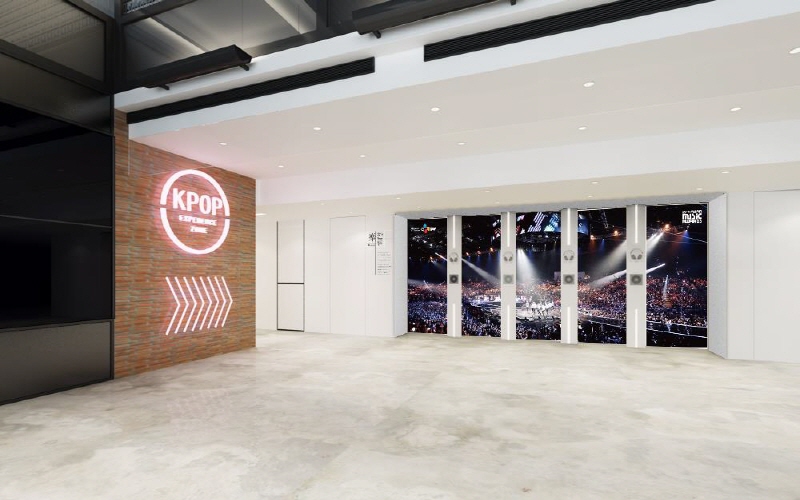 The new Korean Cultural Center, located inside Hong Kong’s creative landmark PMQ, is the third of its kind in China after Beijing and Shanghai and the 32nd worldwide.

The center is fitted with a multipurpose hall for exhibitions and performances, a lecture room, a Korean food cooking room, a library and a multimedia room. It also has sections providing a hands-on experience of traditional Korean culture and K-pop.

The opening ceremony, set for 6:30 p.m. Wednesday (local time), will be attended by some 200 dignitaries from both countries, including Jack Chan, under secretary for home affairs of the Hong Kong special administrative region government; Kim Tae-hoon, director of the Korean Culture and Information Service; and Kim Weon-jin, the Korean Consul-General in Hong Kong.

To mark its opening, the center will hold a fine art exhibition for presenting modern and contemporary Korean artworks from Jan. 25 to March 31. It will feature some 30 pieces from 19 iconic Korean artists, including Paik Nam-june, Kimsooja, Kim Atta and Kim Kulim.

“The Korean Cultural Center in Hong Kong has great meaning as the first cultural center to open after the launch of the new government,” the Ministry of Culture, Sports and Tourism said in a press release. “Considering Hong Kong’s geopolitical advantages, I hope that it will play a big role in spreading Korean culture to the rest of the world in the future.”