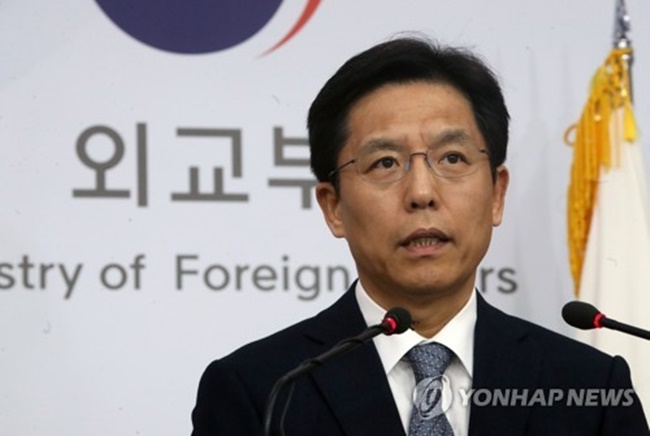 The Ministry of Foreign Affairs said that it plans to persuade the EU to lift South Korea from its list of noncooperative tax jurisdictions via diplomatic channels. (Image: Yonhap)

On Tuesday, the EU unveiled a list of 17 noncooperative tax jurisdictions including South Korea, Macau and the Marshall Islands, saying that it is a substantive step to deter worldwide tax avoidance. It said South Korea has “harmful preferential tax regimes” and did not commit to amending or abolishing them by December 2018.

The Ministry of Foreign Affairs said that it plans to persuade the EU to lift South Korea from its list of noncooperative tax jurisdictions via diplomatic channels.

“The government plans to make diplomatic efforts to explain our stance through high-level talks with the EU or separate meetings with EU countries,” Noh Kyu-duk, ministry spokesman, told a regular press briefing.

“Seoul will actively deliver its stance by tapping into the high-level channel including a Korea-EU cooperative meeting slated for next week,” he added.

The ministry said that the inclusion does not create any sanctions or disadvantages for a listed country, but could tarnish its national brand.