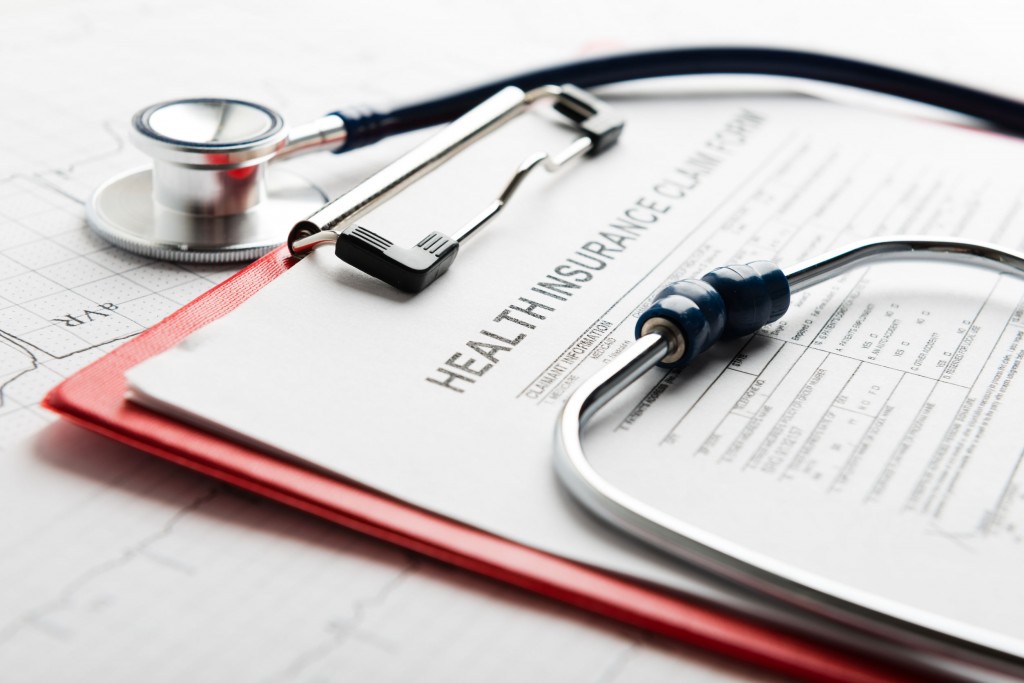 The ministry said 80 percent of the total subscribers to the state-run health insurance, or 6.06 million households, will be paying almost half of what they are paying now. (image: KobizMedia/ Korea Bizwire)

The Ministry of Health and Welfare released a revision to the national health insurance system, subject to parliamentary endorsement, that will be adopted in three stages for a total of nine years.

The ministry said 80 percent of the total subscribers to the state-run health insurance, or 6.06 million households, will be paying almost half of what they are paying now.

A household with less than 10 million won (US$8,560) in annual income will be required to pay a minimum of 13,100 won per month during the first stage, officials said.

On the other hand, a total of 470,000 households registered as dependents to get health care services will be changed to subscribers.

So far, households with less than a combined annual income of 40 million won and wealth of less than 900 million won were able to register as dependents to receive services without paying a single fee.

Following the revision, a household with a combined income of over 34 million won per year will lose dependent status during the first stage.

The ministry forecasts nearly 900 billion won in insurance fee losses in the first six years and another 2.3 trillion won during the third phase.

The ministry said it plans to inject 20 trillion won into the program and work closely with the finance ministry and tax authorities to seek fiscal health.

The ministry said it plans to submit a revision bill in May, and the bill will be enforced in the latter half of next year.