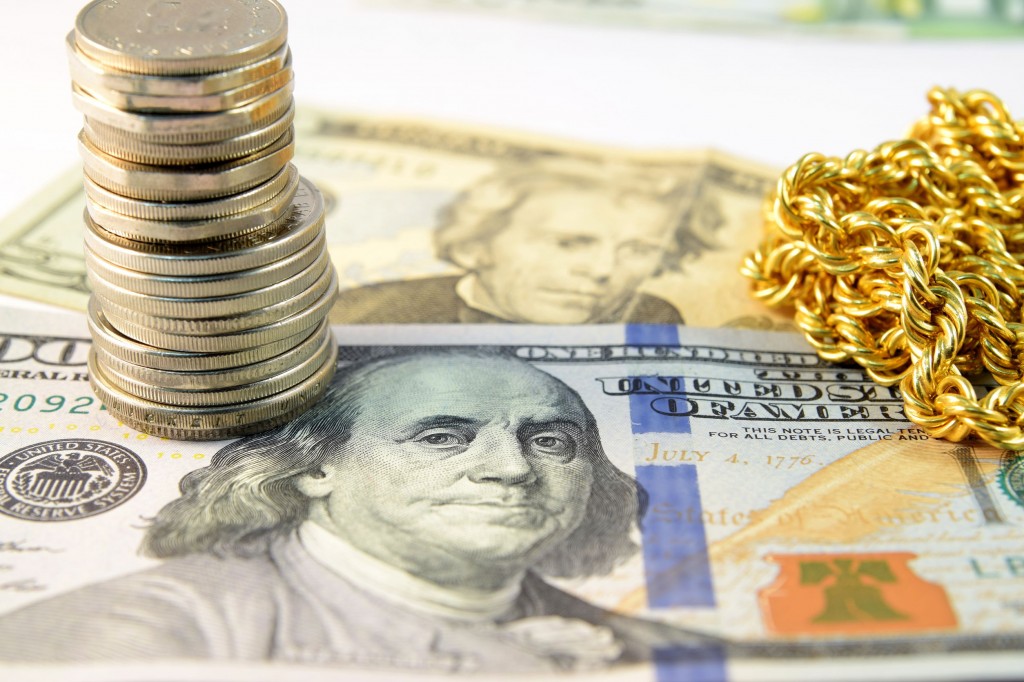 Earlier in the day, the U.S. Federal Reserve raised its key interest rate by a quarter of a percentage point to a range of 0.5 percent to 0.75 percent, citing better job data and potential higher growth of inflation. It also signaled three rate hikes in 2017.

The rate increase, the first since December last year, marked the second in the past decade. The U.S. central bank had last lifted rates in June 2006 and kept lowering the rate to near zero in 2008. The Fed has said that the U.S. economy is good enough to afford higher borrowing rates.

Coupled with the upcoming Trump administration’s expansionary fiscal policies, the Fed’s action will likely stir up uncertainties in the global financial market, especially in South Korea.

The South Korean government held a meeting of officials from the finance ministry, the financial regulatory body and the central bank in Seoul to discuss ways to deal with the impact of the U.S. rate hike on the South Korean market.

“The Fed’s monetary decision may encourage investors to avoid risks and increase volatility in the South Korean financial and foreign exchange market,” said the finance ministry in a release.

“The government will keep close tabs on the market and implement firm and resolute market-stabilizing measures if necessary.”

The ministry said it will also make efforts to manage mounting household debts, which topped a record 1,300 trillion won, as the Bank of Korea (BOK) is widely expected to increase the base rate in the near future in tandem with the U.S. Fed.

Meanwhile, the BOK held the key rate at a record 1.25 percent as anticipated for December, in a bid to support the growth of Asia’s fourth-largest economy, which seems to have lost steam due to faltering exports and a global economic downturn.