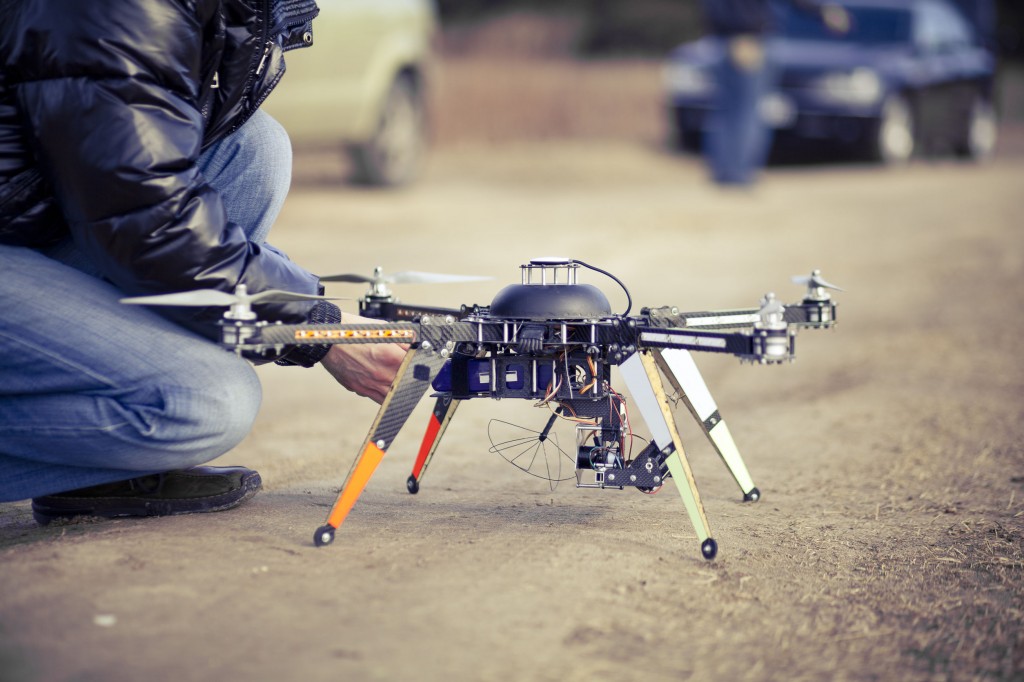 South Korea is still at an initial stage in the drone industry. The country had 1,536 drone operators as of the end of February, the statement said. (image: KobizMedia/ Korea Bizwire)

The country will add four official centers aimed at training drone operators this month, bringing the total to 11, the Ministry of Land, Infrastructure and Transport said in a statement.

“We have been increasing training facilities for prospective drone operators since 2014 and continue to do so because demand for drones in the retail and logistics industries is expected to grow sharply in the coming decade,” a ministry official said.

Just a few years ago, the thought of delivering packages by unmanned aircraft remained a dream. But today, many expect a future where drones fill the streets and skies. Globally, companies such as online retailer Amazon.com Inc. and delivery company UPS, have tested their drone delivery systems as they see big growth potential in the drone-based delivery services.

South Korea is still at an initial stage in the drone industry. The country had 1,536 drone operators as of the end of February, the statement said.