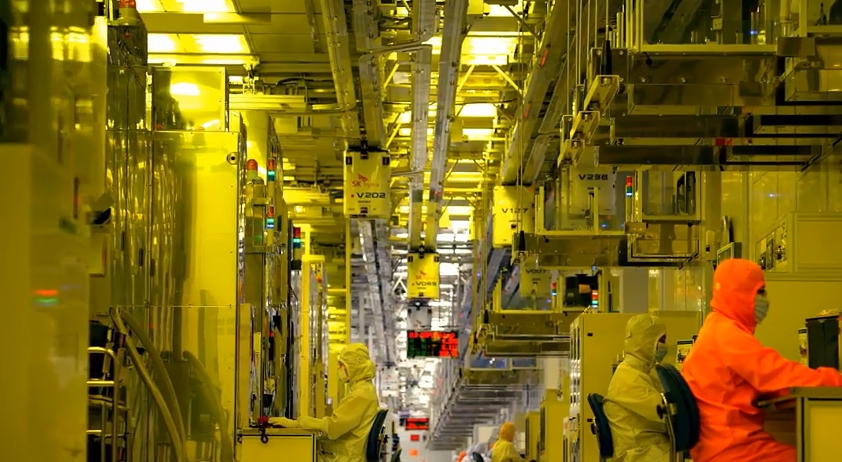 The monthly share of Asia’s fourth-largest economy in terms of wafer capacity stood at 21.1 percent at the end of December, outrunning Taiwan by a slim margin of 1.7 percentage points, according to the latest data compiled by U.S.-based IC Insights Inc.
The figures are based on the producers’ capacity for 200mm wafers.

Japan was behind the two nations with 18.3 percent in the tallied month.

South Korea beat its rivals in just four years. It ranked third at the end of 2010 with a 15.2 percent share, and Japan and Taiwan held 22 percent and 21.5 percent, respectively.

A wafer refers to a thin slice of semiconductor fabricated with integrated circuits that is used as the base material for memory chips. The wafer capacity is considered a gauge of chip production by a manufacturer.

The market researcher, in its five-year forecast, said South Korea will keep its top ranking in wafer capacity in 2019, with an estimated 21.9 percent share. Taiwan will likely trail closely behind with 20.7 percent, followed by Japan at 16.2 percent.

China is expected to increase its wafer capacity over the next five years to 10.9 percent from 9.2 percent, it said.

IC Insights projected that the four Asian countries will account for about 70 percent of the global wafer production.