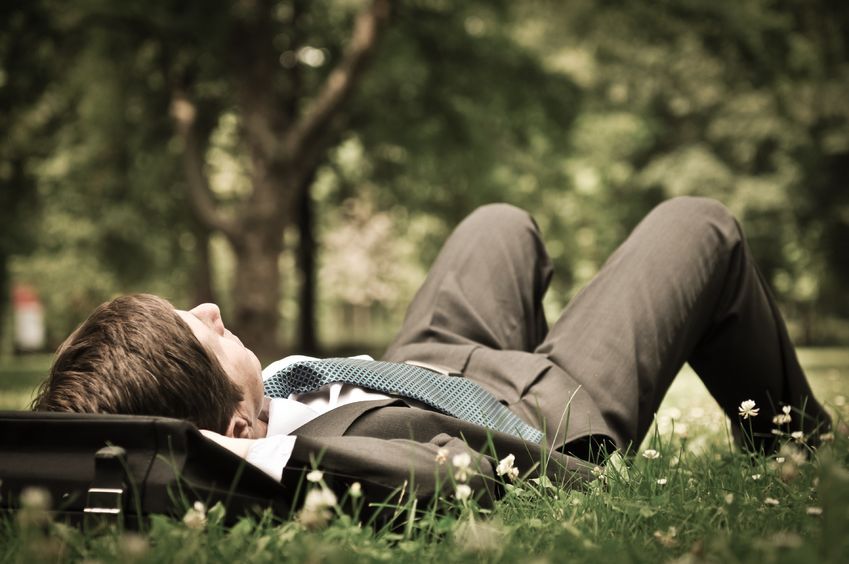 SEOUL, Dec. 17 (Korea Bizwire) — What is it that makes Korean employees not want to go to work? Korean consulting firm Performance Solution International (PSI) recently conducted a survey regarding week-day fatigue. 100 workers who have been employed for less than three years participated in the survey.

So which days do working Koreans dislike the most? As was expected, the first day of the work week topped the list, with 80 percent of respondents indicating that they disliked going to work on Mondays, while Wednesdays (25%) and Thursdays (23%) came in second and third. Tuesdays (18%) and Fridays (10%) rounded out the list.

42 percent of the respondents answered that they do not want to go to work simply because they feel emotionally drained. 37 percent said they don’t feel like working when they have too much on their plate, while 28 percent of them revealed that a lack of a clear career path made them reluctant to go to work.

How do workers de-stress and recuperate? For Monday blues, 16 percent of the respondents said that they choose to focus on their work and 13 percent said they plan things to do for the weekend ahead.

For Tuesdays, 21 percent of the respondents also choose to focus on their work, while 14 percent of said that they try to be positive and patiently wait for weekdays to pass by.

For Thursdays, 27 percent of answered that they actually feel relieved when they think about the next workday, Friday. 19 percent hang out with their friends, 13 percent said they make plans for the weekend, and 8 percent choose to finish their work quickly so they can leave work on time on Fridays.

For Friday’s stress, 38 percent answered that the sole fact that it is Friday relieves their stress, while 19 percent choose to hang out with their friends.

There were some fun and original answers, too. To lift spirits on weekdays, one respondent said that they go shopping online on Mondays and spend Tuesdays waiting in anticipation for their package to arrive.  Wednesday is delivery and unwrapping day, while Thursday offers a chance to use the new product. Fridays go by quickly and happily since they know the process will repeat itself again the coming week.