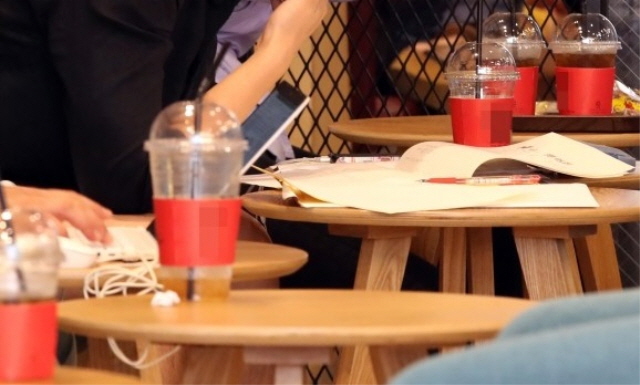 Contrary to popular belief, most of the plastic waste in South Korea is left unrecycled, contaminating the environment. (Yonhap)

One year’s-worth of plastic bags used in South Korea is enough to cover up 70 percent of the Korean peninsula, while plastic bottles can be lined up long enough to circle the globe 10.6 times.

Contrary to popular belief, most of the plastic waste in South Korea is left unrecycled, contaminating the environment.

Greenpeace reported that South Korea recycled 62 percent of its plastic waste in 2017, which is higher than the 40 percent-range in the European Union.

Half of all recycled plastic in South Korea, however, includes burning it as an energy source for thermal power generation, which should not be considered a part of ‘recycling’, Greenpeace said.

The European Union does not include the practice of ‘energy recovery’ into its recycling rate. If South Korea applies EU standards, the country’s recycling rate plunges to 22.7 percent.