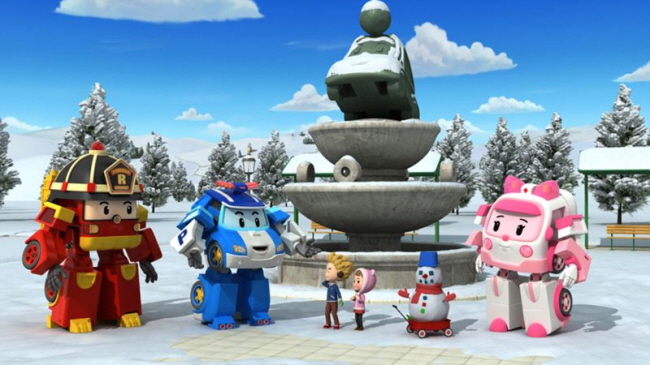 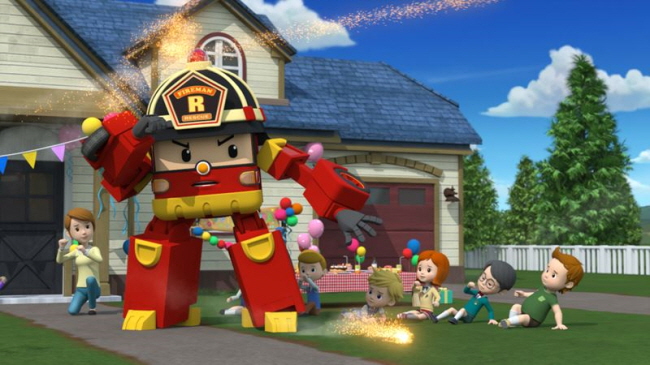 It is the first time that animation characters have been designated as firefighters.

“We have decided to designate the Robocars as honorary firefighters for their contribution to the culture of safety among children,” said the National Fire Agency. 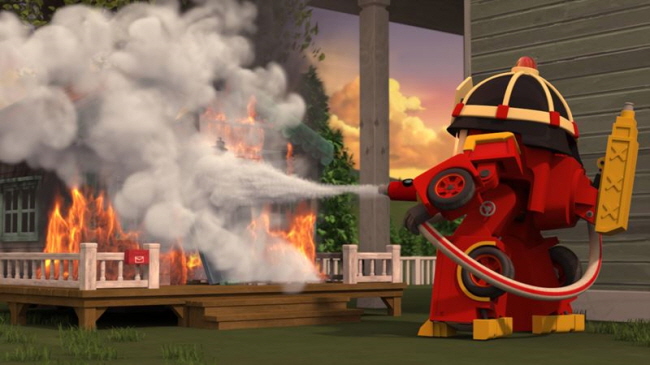