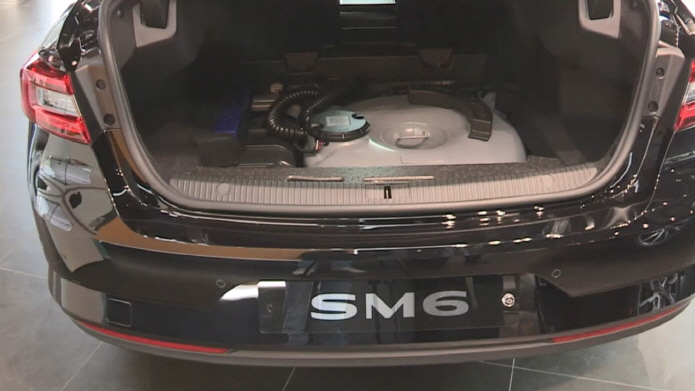 In the past, LPG cars could only be used as taxis, rental cars and by people with disabilities. Those that tried to unlawfully acquire and operate LPG cars were slapped with fines of up to 3 million won (US$2,640).

Renault Samsung Motors Corp. took the lead by launching the LPG versions of the SM6 midsize and the SM7 large-size sedan on March 26. Both models have been priced lower than their gasoline counterparts.

The carmaker owns the patent and trademark rights for “donut tank technology,” in which a donut-shape LPG tank can be installed in the space typically occupied by a spare tire in the trunk, Renault Samsung said in a statement.

Renault Samsung plans to launch the LPG-powered QM6 sport-utility vehicle model in the local market in the first half of this year, it said.

Kia Motors Corp. said it is considering launching the all-new K5 midsize sedan along with the gasoline version in the second half to absorb demand for economical LPG cars.

Hyundai Motor Co, which owns a 34-percent stake in Kia, currently sells the LPG versions of the Grandeur large-size and Sonata midsize sedan, and the Avante compact.

The Korea Energy Economics Institute forecast the number of LPG cars to jump to 2.82 million units by 2030 from 2.05 million at the end of 2018.