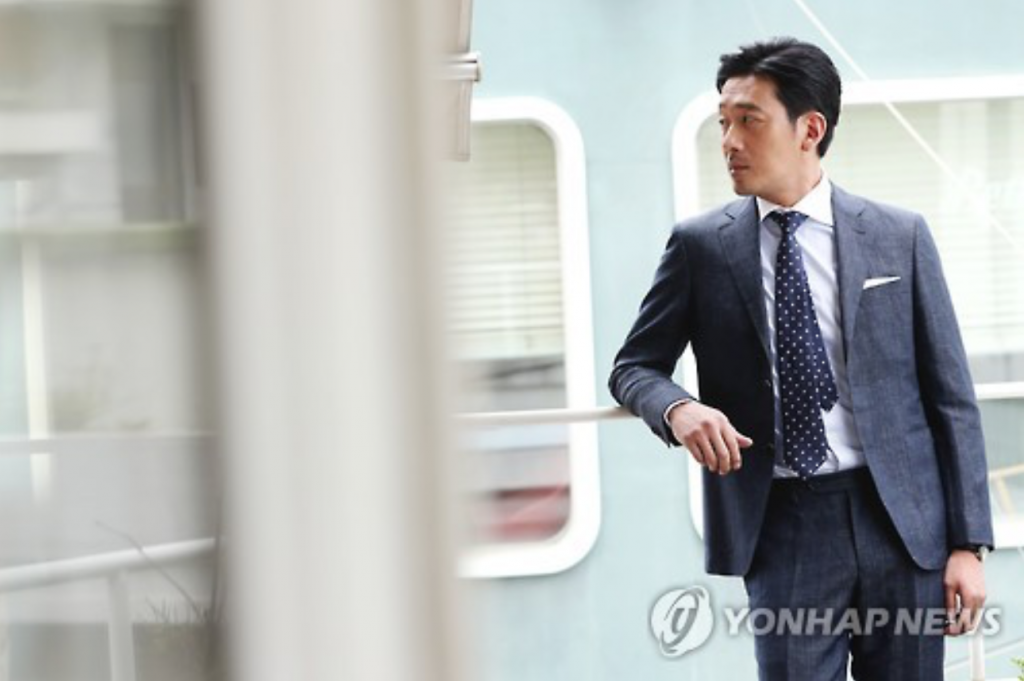 “Ha was scheduled to film the Chinese movie titled ‘The Mask’ with Chinese actress Zhang Ziyi, but his planned appearance was scrapped due to visa issuance and other problems,” an official with the Artist Company said.

The official said the cancellation may be related to Beijing’s ever-intensifying retaliation against the Terminal High Altitude Area Defense deployment because the Chinese authority refused to issue a visa for the Korean actor.

“We understand that the film project itself was called off because of Ha’s absence,” the official said.

The actor, who most recently starred in the local disaster flick “Tunnel” (2016), is in the final stage of filming the Korean fantasy-drama film “Along with the Gods” for release in domestic theaters this year.