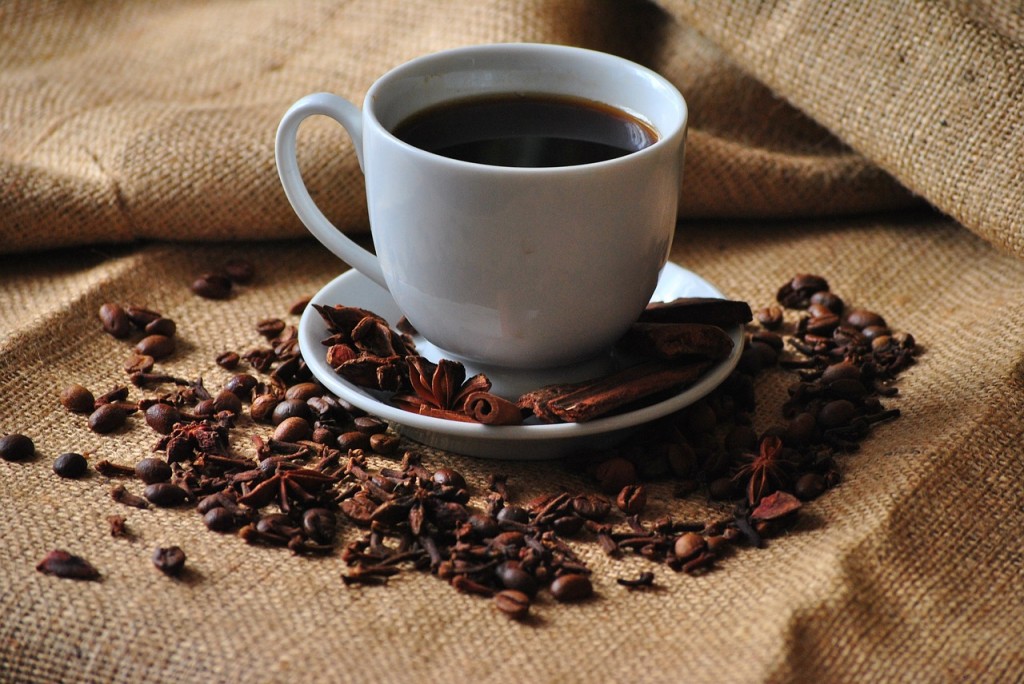 Set up in 1963 under the United Nations because of the great economic importance of coffee, the London-based ICO brings together exporting and importing governments to tackle the challenges facing the world coffee sector through international cooperation. (image: Pixabay)

YONGIN, South Korea, June 28 (Korea Bizwire) – The South Korean city of Yongin has been pushing ahead with a project to bid for the headquarters of the main intergovernmental body for coffee, the Yongin municipal government said Tuesday.

The municipality, just south of Seoul, said it will coordinate with agriculture and foreign ministries and the Gyeonggi provincial government over its plan to put the secretariat of the International Coffee Organization (ICO) in an industrial complex that the city is set to complete by May next year.

Set up in 1963 under the United Nations because of the great economic importance of coffee, the London-based ICO brings together exporting and importing governments to tackle the challenges facing the world coffee sector through international cooperation.

Yongin’s move came amid a rising possibility that the ICO may transfer the headquarters to the Asian region as the lease of the ICO’s London headquarters is set to expire next year. South Korea’s coffee market came to 6.2 trillion won (US$5.45 billion) in 2014, becoming the world’s sixth consumer of the commodity.

Yongin also said it will host the office of a South Korean civic group promoting its bid to host the headquarters in South Korea.

In April, a group of people from all walks of life launched the South Korean bidding committee to join the ICO and host its next headquarters. Kim Deog-ryong, a former lawmaker was chosen to lead the bidding committee, with three former parliamentary leaders — Kim One-ki, Park Kwan-yong and Kang Chang-hee — and former Prime Minister Lee Soo-sung to serve as the committee’s advisers.

The bidding committee is scheduled to launch its office in the city on Thursday.