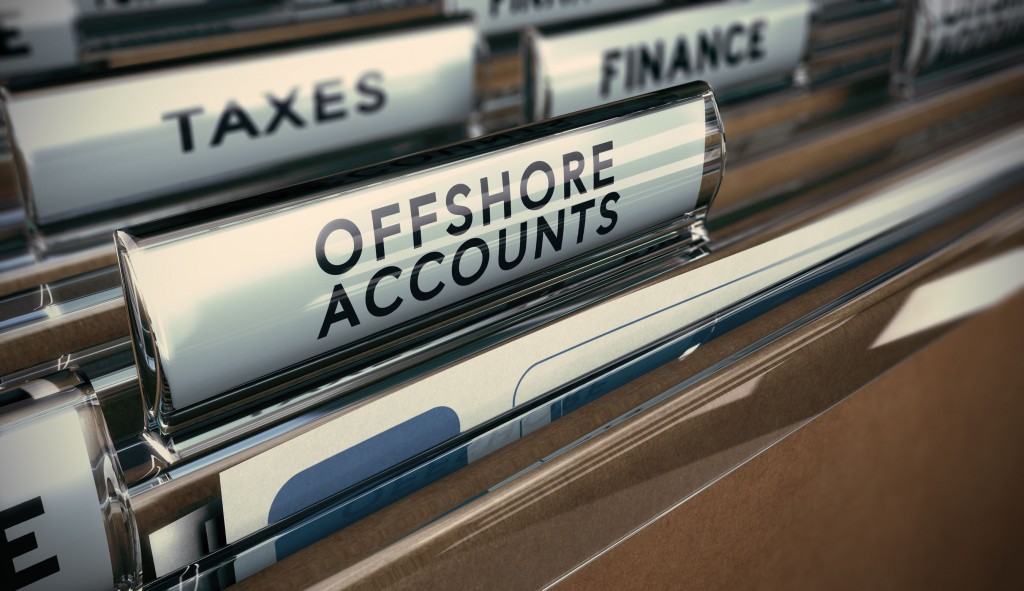 During the five years, the conglomerates spent 22.9 trillion won for direct investment in those tax havens, such as the establishment of firms or factories and the purchase of real estate. (image: KobizMedia/ Korea Bizwire)

Conglomerates here remitted a total of 441.5 trillion won to such countries as Bermuda, the Cayman Islands and Panama between 2011 and 2015, according to Rep. Park Kwang-on of the main opposition Minjoo Party of Korea.

The amount is based on the won-dollar exchange rate at the end of 2015. On Thursday morning, the South Korean currency was traded at 1,135.90 won against the U.S. dollar.

Park cited data from the Bank of Korea, the Export-Import Bank of Korea and the National Tax Service, with the annual parliamentary audit of government affairs under way.

During the five years, the conglomerates spent 22.9 trillion won for direct investment in those tax havens, such as the establishment of firms or factories and the purchase of real estate.

The remainder was for trade-related payments and investments in third nations, and for other purposes.

Among the 441.5 trillion won sent to the tax havens, only 318.1 trillion won returned to South Korea, Park pointed out.

It’s not appropriate to regard every direct investment in tax havens as part of efforts to evade taxes or hide assets but related authorities need to tighten the monitoring of possible illicit activities, added the lawmaker.