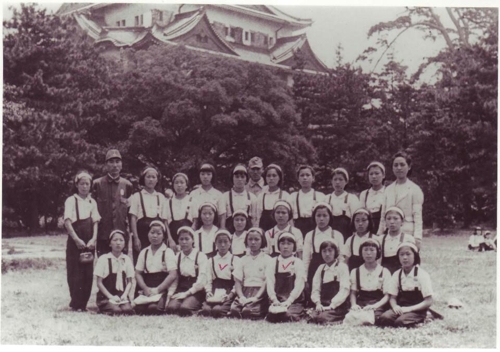 GWANGJU, Aug. 7 (Korea Bizwire) — A South Korean court is scheduled to deliver its verdicts this week in two separate suits that elderly Korean victims filed against Japanese firm Mitsubishi for compensation for their forced labor during World War II.

On Tuesday, the Gwangju District Court plans to rule on a suit that forced labor victim Kim Young-ok, 85, and a family member of late victim Choe Jeong-rye, filed to demand that Mitsubishi Heavy Industries pay them 150 million won (US$133,084) and 30 million won, respectively, for their suffering.

Kim and Choe have claimed that they toiled without pay at an aircraft manufacturing plant in the Japanese city of Nagoya after being deceived in 1944 with a false promise that they would be able to make money and study if they agreed to go to Japan.

Mitsubishi is one of the most representative Japanese firms involved in forced labor during the war. The company is also featured in a recently released South Korean box-office hit, “The Battleship Island,” which tells the story of hundreds of Korean forced laborers who risk their lives to escape.

Tuesday’s ruling is expected to be the first such case since President Moon Jae-in took office. It is one of a total of 14 such cases that South Korean victims have filed against Mitsubishi and other Japanese firms over forced labor.

The same court is also scheduled to hand down a verdict in a similar case Friday. Three surviving victims and one bereaved family member filed the suit in 2014, demanding Mitsubishi pay them a total of 600 million won. It took 3 1/2 years for the court to deliver its first trial verdict. The plaintiffs have accused the Japanese firm of foot dragging.

Japan’s harsh colonial rule left deep scars on the hearts of Koreans. During that period, Koreans were banned from using their own language at schools and forced to adopt Japanese names. Hundreds of thousands of Koreans were also mobilized as forced laborers and sex slaves.