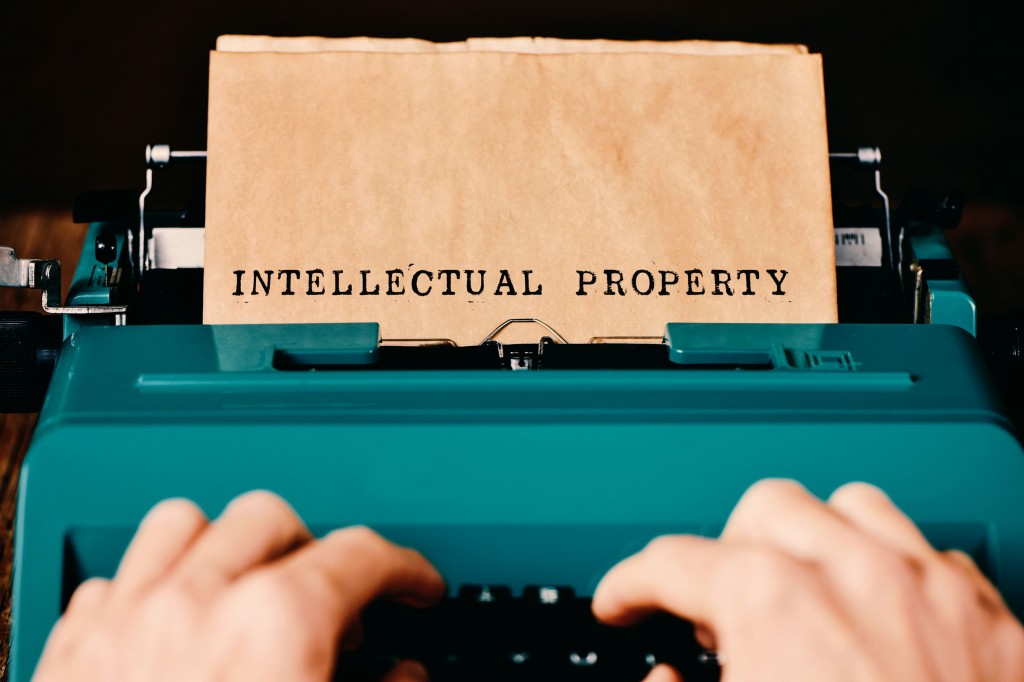 “Chinese companies may bring many more patent suits against South Korean firms. Our companies must be well prepared against such a development by learning China’s patent-related laws and regulations.” (image: KobizMedia/ Korea Bizwire)

According to the report from the state-run Korea Trade-Investment Promotion Agency (KOTRA), the number of IP-related criminal cases came to 28,916 in 2016, up 36.5 percent from the previous year.

The number of patents issued also jumped 24.4 percent on-year to over 1.2 million last year, it added.

“China is fast becoming a global powerhouse of patents amid the Chinese government’s continued efforts to enhance the country’s use and protection of patents,” KOTRA said, citing a recent report from the Korea Institute of Intellectual Property.

Amid China’s focus on protecting its own intellectual property, an increase in China-raised damage suits against South Korean firms may be expected as well, the report noted.

Samsung has filed a countersuit against Huawei, accusing it of infringing on its own patents.

“Chinese companies may bring many more patent suits against South Korean firms. Our companies must be well prepared against such a development by learning China’s patent-related laws and regulations,” a market observer here said.