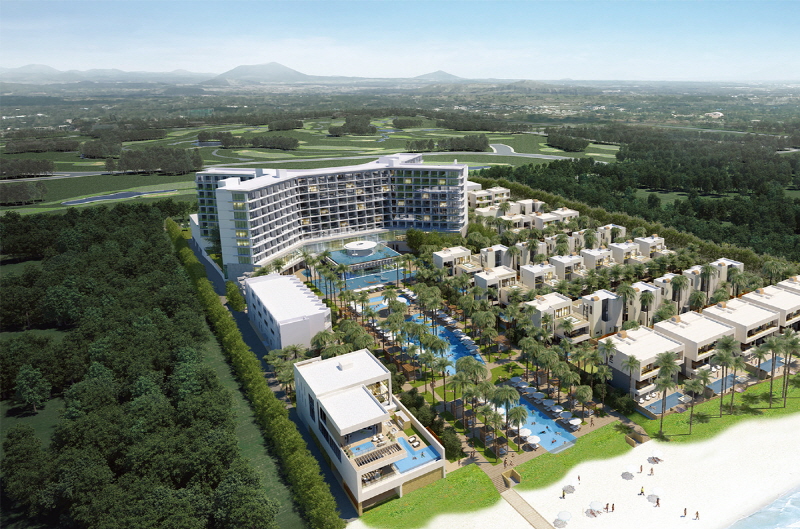 Hotel Shilla Co. plans to launch a new hotel in Da Nang, central Vietnam, in the second half of 2018. The city recently emerged as one of the most popular destinations for South Korean nationals.

Imperial Palace also invested 100 billion won (US$91 million) to build a new hotel on Palawan island, located in the Philippines, by 2019.

Hotel Lotte Co. currently operates two hotels in Vietnam, in Hanoi and Ho Chi Minh City, with another kicking off in Myanmar in September.