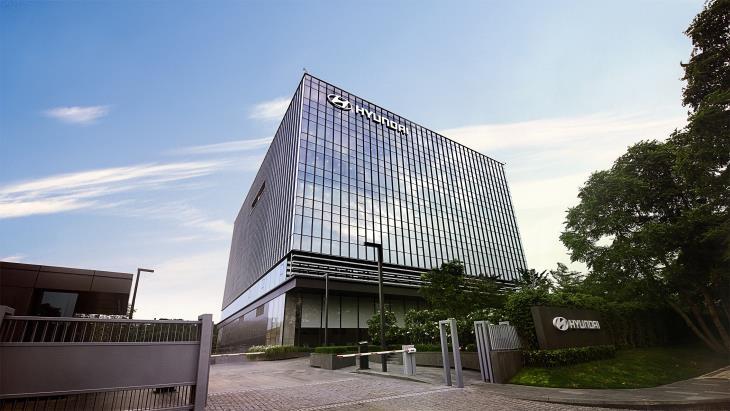 HGM has been accused by Hyundai Motor and its Indian subsidiary of wrongly using the name “Hyundai” and the auto giant’s logo, amid its recent selection as a battery cell manufacturer in India under the local government’s product-linked incentive scheme.

Following the dispute, the Delhi High Court has granted an injunction filed by Hyundai Motor to stop HGM from using the “Hyundai” trademark and its logo.

The court ruled last Wednesday that HGM cannot use the name and logo in question after Sept. 16, unless it can prove it is an affiliate of Hyundai Motor.

In response to the ruling, Global Motors issued a statement in which it claimed the company itself was established under the approval of Hyundai Motor. It claimed HGM had business dealings with Hyundai from 2011 until the end of 2020.

“We acquired the trademark rights through a contract with Hyundai Motor and served as an affiliate that also issued tax invoices from Hyundai Motor,” HGM said.