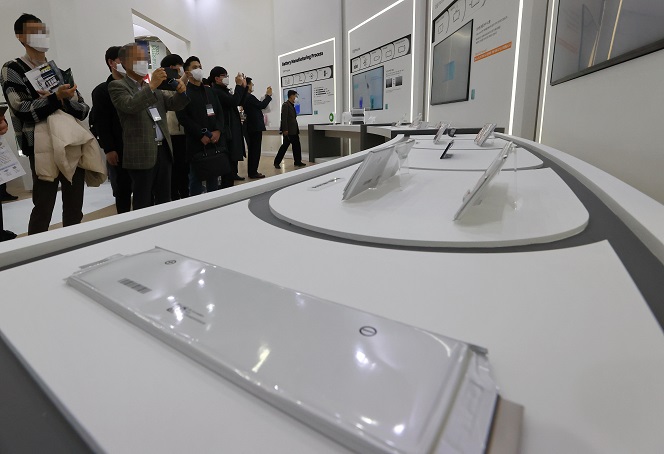 Electrolyte additives are a key ingredient for the improvement of electrochemical safety and the performance of secondary cells.

Despite having a flame resistance effect, existing TPP flame retardants have limits in usage, among others, the need to use a large volume and the increase in interfacial resistance between the electrode and electrolyte.

The research team overcame the weakness of an existing TPP flame retardant by compounding it with a fluorosulfuric acid-based flame resistance additive.

Compared to the electrolyte treated with an existing TPP flame retardant, the new additive contributes to improving the effect of flame resistance by 2.3 times and the performance of secondary cells by 1.6 times.