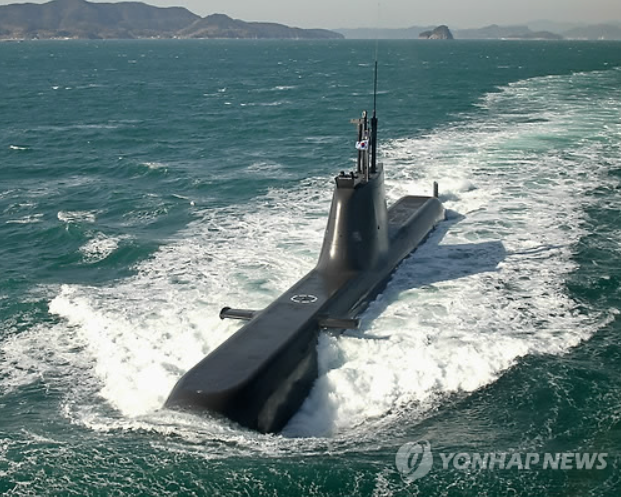 SEOUL, Feb. 1 (Korea Bizwire) – The South Korean Navy on Sunday inaugurated a submarine command as part of efforts to bolster its underwater capabilities and combat readiness against North Korea.

The fleet of the command, based in the southern port city of Jinhae and led by a rear admiral, is composed of 13 submarines under the Ninth Submarine Flotilla, the Navy said in a statement.

The launch made South Korea, which commissioned its first submarine from Germany in 1992, the sixth nation in the world with a submarine command after the United States, Japan, France, Britain and India.

The Navy said the submarine force command will take charge of submarine-related activities ranging from operations, education and training to maintenance and logistical support.

“Its main duty will be maintaining combat readiness capabilities against North Korea and striking enemies’ strategic targets in case of an emergency,” a Navy officer said. “We expect more effective underwater operations by unifying relevant duties.”

The inauguration comes as North Korea has a significant superiority in the number of submarines.

Pyongyang is believed to have some 70 submarines, including about 20 1,800-ton Romeo-class submarines. The communist country is also believed to be building a new submarine capable of firing missiles, according to the sources in South Korea and the U.S. 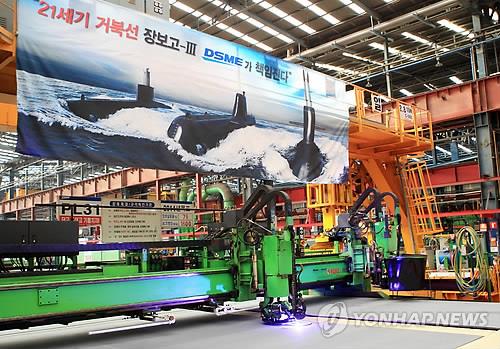