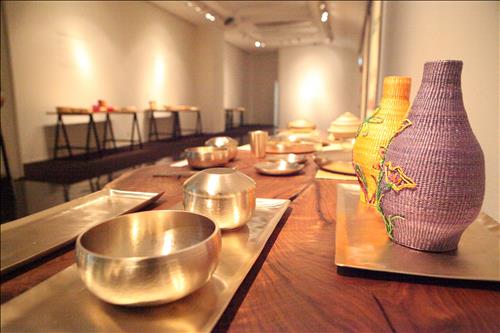 Growing interest in sanitation, prompted by MERS outbreak, dmand for brassware is on the rise. (image courtesy of Yonhap)

According to Lotte Department Store, the modern design and reasonable price of brassware has made it a daily-use item instead of a typical wedding gift, with sales increasing by 88.4 percent from January to May compared to the same period last year. Of particular note, sales in June soared 146.5 percent compared to June 2014, showing continuous growth.

Officials from Lotte Department Store say, “Due to the growing interest in sanitation and disinfection since the outbreak of Middle East Respiratory Syndrome (MERS) and the good qualities of brassware such as sterilization and the detection of toxic substances became known to the public, brassware is in high demand, leading to a drastic increase in sales.”

Brassware is hard to maintain because of the inconvenience of having to wipe it often, but is known to have no toxins, no smell, and be chemical-free, making it suitable for tableware. Many old pictures feature scenes of people wiping brassware before huge family gatherings.

However, during the Japanese invasion, brassware was repurposed to make war supplies, decreasing the usage, and the subsequent use of charcoal briquettes oxidized brassware, diminishing the usage even more. However, now the tables are turned as people are focusing on the good side of brassware. 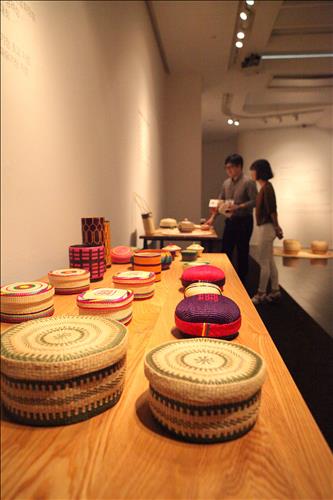 Growing interest in sanitation, prompted by MERS outbreak, dmand for brassware is on the rise. (image courtesy of Yonhap)