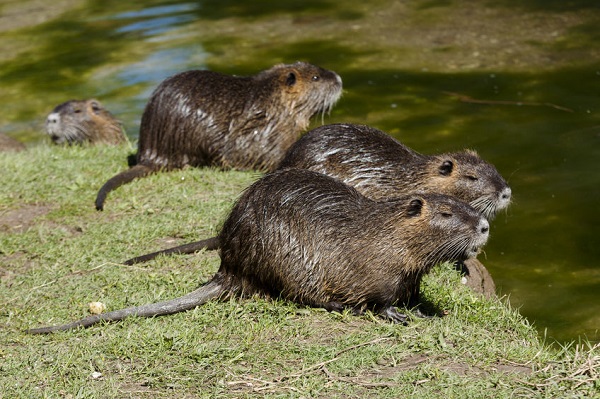 Nutrias were imported to South Korea in 1987 for meat and fur cultivation. (image: Kobizmedia/Korea Bizwire)

SEOUL, Oct. 15 (Korea Bizwire) — Yong Hwan-yul, a senior researcher of the Immunology Research Center at Seoul National University, wrote a column about the eradication of nutrias in a local newspaper on September 25. He said, “Catching nutrias alive, suturing their anus and then releasing them to the nature is a good way to annihilate the species. As defecation becomes impossible, the animal will get stressed and kill its babies.”

Nutrias were imported to South Korea in 1987 for meat and fur cultivation. However, the nutria business was not so lucrative that they were discharged to the wild. As the wild population grew, they began harming the ecosystem and native species in Korea. The Korean government has tried its best to eradicate the invasive species, but it is reported that the population has quickly spread along water streams across the country.

Concerning the current problem, Yong suggested an innovative solution in the article. When he used to work for one of largest zoos in Korea, he eliminated all the rat population in the zoo by stitching up anus of five rats and releasing them.

“The method that I advise could be a better way than knocking them unconscious with golf clubs. Nutrias with sutured anus can even live for one to two months. In order to protect our ecosystem, it would be a solution worth trying,” he added.

However, animal advocacy groups disagree with the idea since it will bring pain to the animal. “Population control by means of cannibalism of its own offspring is a kind of animal abuse. It doesn’t meet standards of any country in the world in decreasing animal population,” the Korean Animal Welfare Association, one of the advocacy groups in South Korea, said.