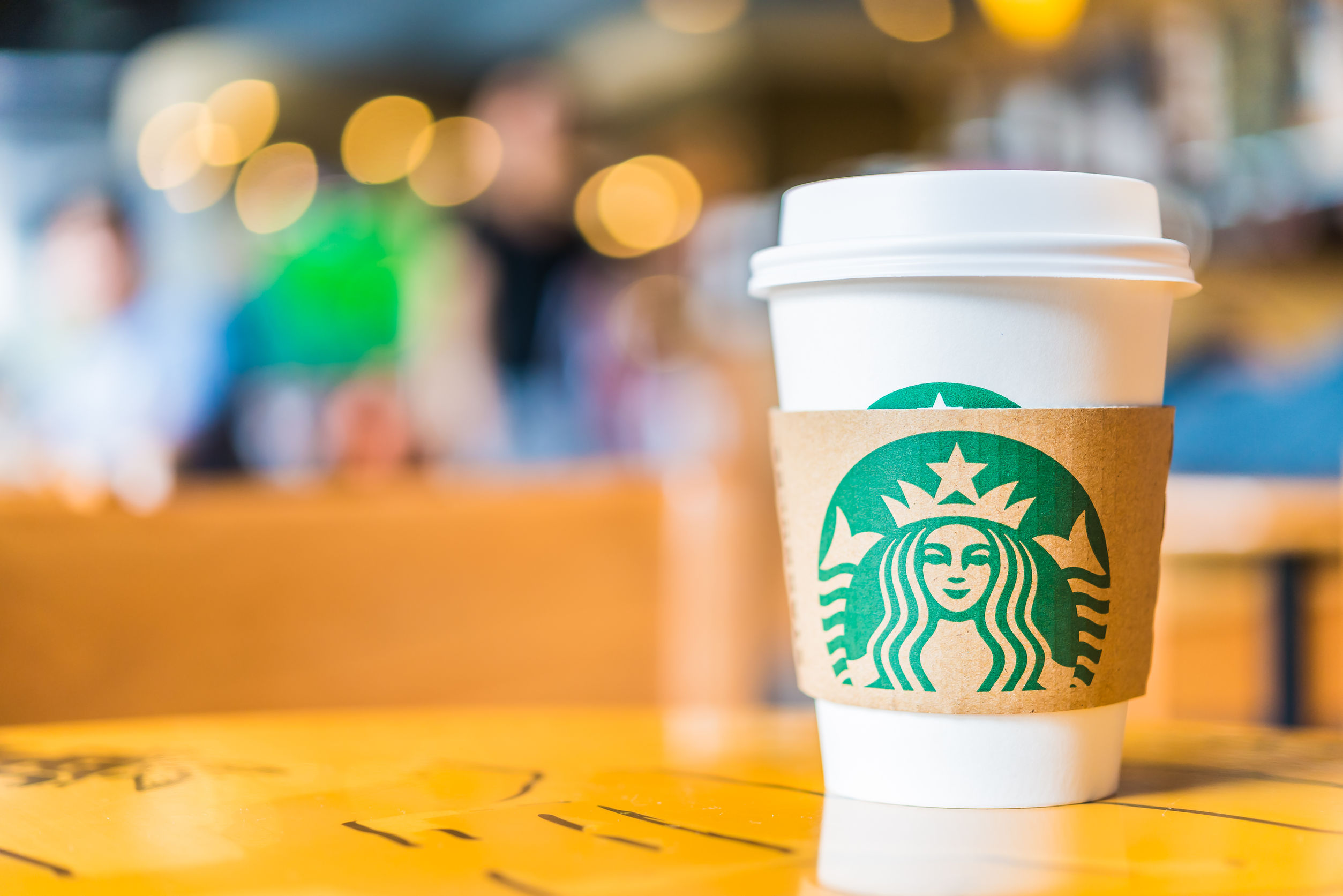 The 50-50 joint venture between retail conglomerate Shinsegae and the U.S. coffee giant posted 52.8 billion won in operating profits on 593.5 billion won in sales during the first six months this year.

It is the first time Starbucks recorded over 50 billion won in operating profits since it opened its first local branch near Ewha Womans University in Seoul in 1999.

Operating profits will likely surpass the 100 billion-won mark with ease for the whole year as coffee shops usually earn more during the latter half of the year, which includes Christmas and the year-end holiday season.

The strong figure compares with those of its local competitors Twosome Place and Angel-in-us Coffee, which averaged between 10 and 20 billion won during the same period.

Industry sources attributed the popularity of Starbucks in South Korea to the growing loyalty of women in their 20s and 30s, pointing out that the company has succeeded in promoting its image as a luxury brand in South Korea where the luxury coffee market has yet to mature.

Starbucks has 1,050 stores in the country as of the end of June, the world’s fourth-largest number of Starbucks Coffee stores in relation to population only after Canada, the United States and Singapore, according to industry data.

The dramatic rise has apparently been helped by the regulations that ban franchises from opening new stores within a 500-meter radius from the shop of the same brand.

Unlike local franchise coffee shops, which are subjected to the regulations, Starbucks is free as its outlets are run not by franchise contractors but directly by the company’s headquarters.

Critics say the regulations aimed to protect food franchise contractors from intense competition have actually served as a boon to foreign businesses operating in South Korea.

“We are not subjected to the franchise law as all of our shops are run by the company directly,” a Starbucks official said.