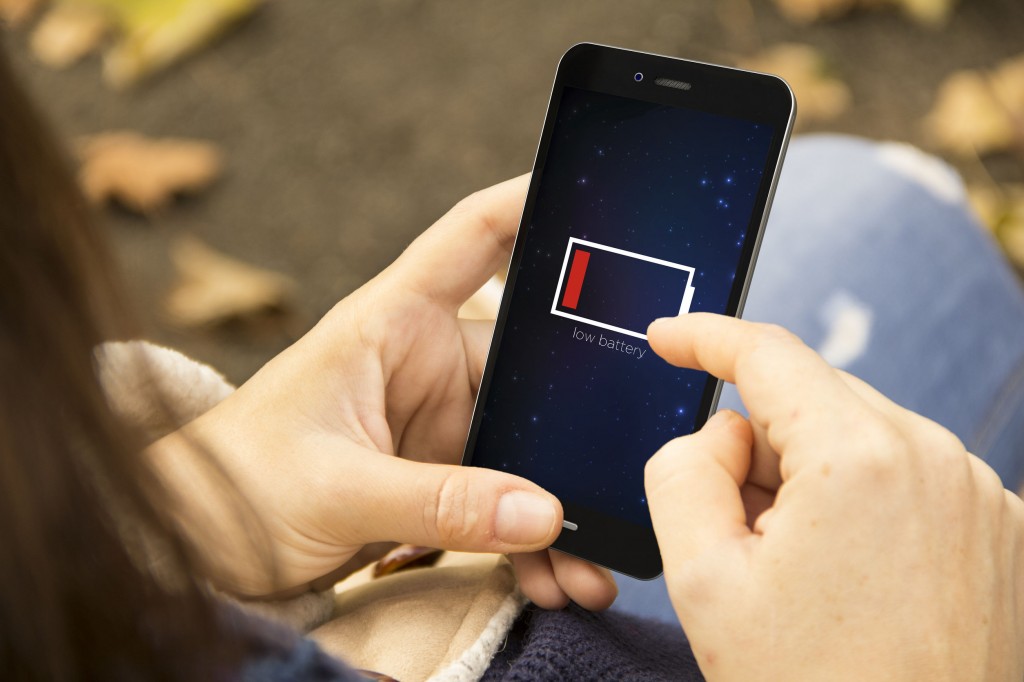 SEOUL, June 20 (Korea Bizwire) – A team of South Korean researchers has developed a new type of graphene for lithium-ion batteries that can be recharged at a faster rate than conventional ones with no risk of reduced capacity, they said Monday.

Conventional graphene is a two-dimensional atom-thin sheet of carbon that is commonly produced by resolving graphite in a chemical solution and then later separating the ultra-thin sheet of carbon from the solution, according to the Korea Advanced Institute of Science and Technology (KAIST).

Such methods, however, are bound to leave at least traces of foreign material on the sheet of carbon, a cause of reduced capacity over time.

Unlike the conventional methods, the new way to create graphene has been developed by the KAIST team. It uses what is known as chemical vapor deposition to produce a three-dimensional sheet of carbon that is also free of impure elements.

The lack of foreign elements allows it to be recharged at a much faster rate than conventional materials, the team said.

A proving test has also confirmed no reduction in battery capacity even after 10,000 recharges, it added.

“We believe it will help remove problems found in conventional lithium-ion batteries, while also enhancing their performance,” said KAIST Prof. Kang Jeong-koo, one of the two main developers in the team along with Prof. Kim Yong-hoon, who is also from the school.