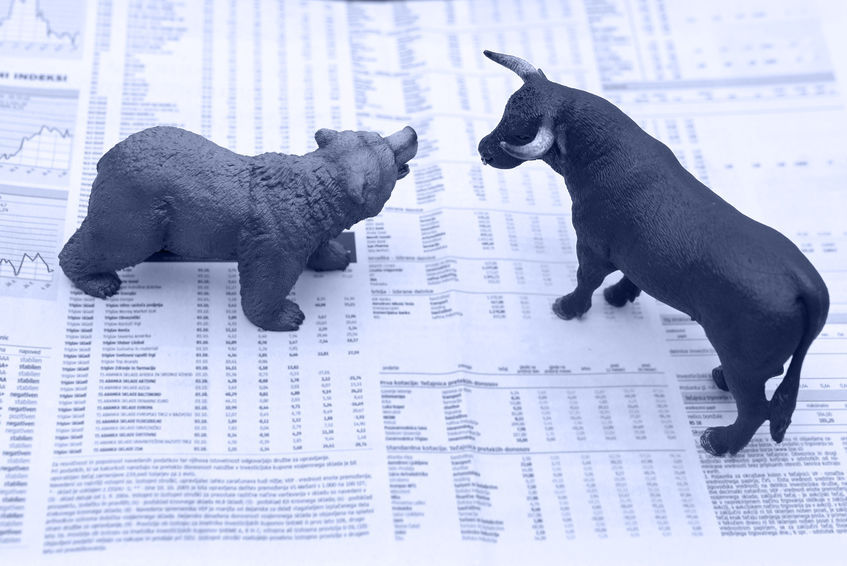 SEOUL, Jul. 24 (Korea Bizwire) — The South Korean stock markets will be open for 30 more minutes starting in August, the bourse operator said Sunday, in a bid to add more vitality to the securities industry.

It marks the first time in 16 years for the KRX to revise its trading hours. In 2000, the bourse operator abolished the one-hour lunch break.

Market watchers said the extension was inevitable due to the sluggish growth of the local stock markets.

Average daily transactions on the Korea Composite Stock Price Index (KOSPI) market hovered around 5 trillion won (4.3 billion) for the past decade, with an exception in 2011, when the figure reached 6.9 trillion won.

The KRX said the extension of the trading hours will also allow the South Korean market to better compete with other major markets in Asia. Currently, the Chinese and Hong Kong bourses close at 4:00 p.m. and 5:00 p.m. (Seoul time), respectively.

“The global markets move together, and certain information affects markets around the globe,” said Choi Kyung-soo, who heads the KRX. “We need to allow investors to trade whenever they want.”

Choi added the country should also consider paving the way for investors to trade even at night in the long term.