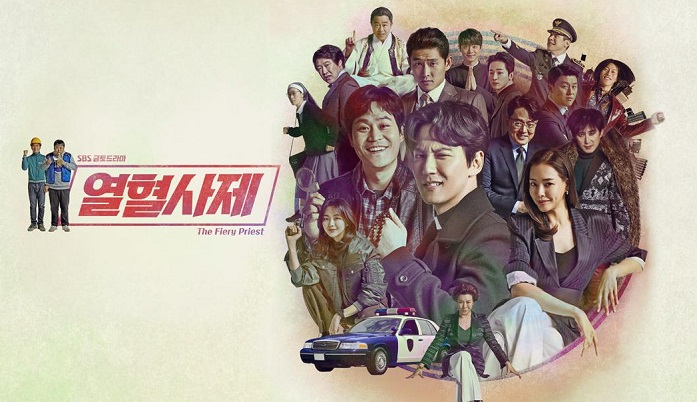 A teaser poster of “The Fiery Priest” by SBS

SEOUL, March 16 (Korea Bizwire) — Talented South Korean directors of popular TV series are poised to begin their Hollywood career amid the unprecedentedly strong presence of Korean content across the world.

The CAA is one of the biggest management agencies in North America, representing filmmakers, screenwriters, actors and sports people, including Steven Spielberg and Tom Hanks.

Lee is expected to be the showrunner on an English-Korean language series based on a true story of a Korean American musician.

Lee Na-jeong, best known for her work as director of the Netflix romance “Love Alarm” (2019) and the mystery thriller “Mine” (2021), is also set to make her Hollywood debut.

She inked a deal with Brillstein Entertainment Partners last year, which has a number of production studios and Hollywood stars under its wing.

She became the first Korean female TV director to have joined a U.S. management agency. 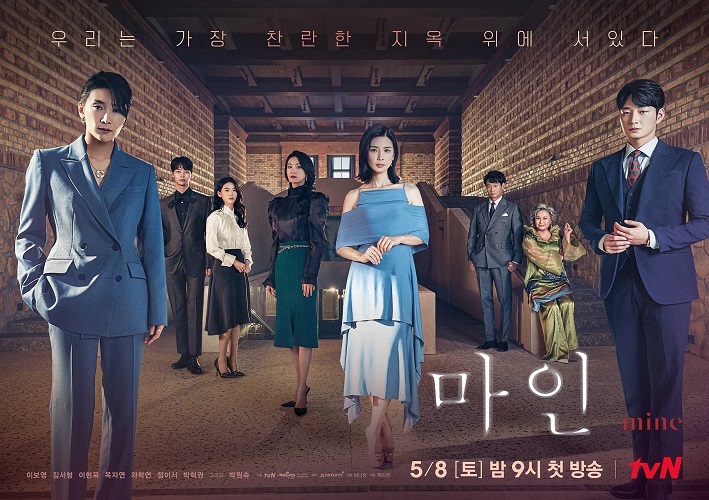 A teaser poster of “Mine” by tvN

The two TV directors’ Hollywood entry came alongside a recent boom of Korean shows in the world, led by the sensational survival drama “Squid Game” (2021).

Some leading Korean filmmakers have already waded into Hollywood, driven by works of big name directors like Park Chan-wook and Bong Joon-ho, who produced the English-language drama films “Stoker” (2013) and “Okja” (2017), respectively.

Filmmaker Jang Joon-hwan of the political film “1987: When the Day Comes” (2017) is working on a project to direct the English-language remake of his 2003 science-fiction cult movie “Save the Green Planet!,” with a script written by Will Tracy and produced by the Korean showbiz powerhouse CJ ENM.

Director Jung Byung-gil, who made the action thriller “The Villainess” (2017), has joined the CAA to direct two English-language projects, including the TV series version of his 2017 project.