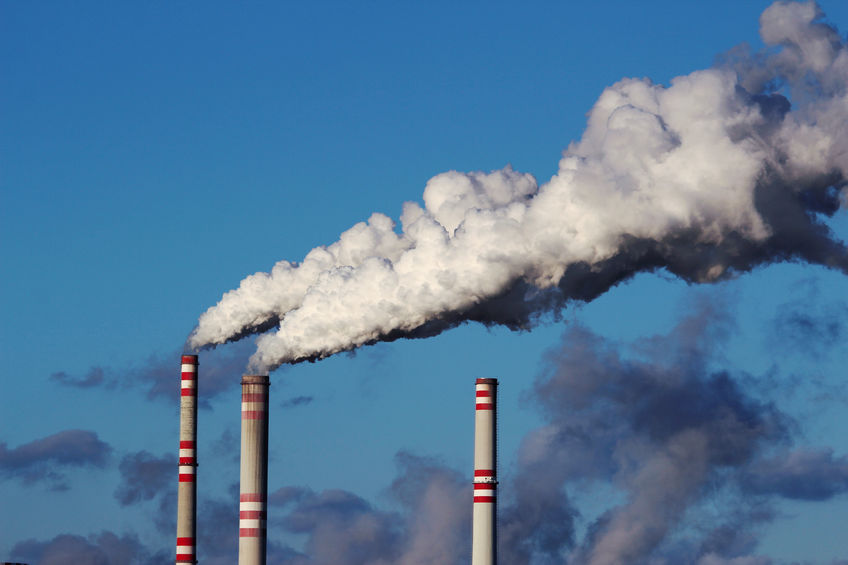 SEOUL, Jul. 6 (Korea Bizwire) – South Koreans generally have a more severe perception of environmental pollution than their counterparts in China and Japan, a study said Thursday.

According to the study by a research team from the University of Utah, South Koreans gave 2.67 points on air pollution on a scale of one to four, with one meaning “very severe.” They gave 2.77 points for water pollution and 2.49 points for noise pollution.

The study was conducted through data collection and interviews with 1,576 South Koreans, 3,866 Chinese and 2,496 Japanese. The results were published in the latest issue of the Journal of Preventive Medicine & Public Health.

The same study showed that South Koreans had the worst perception about the state of their physical health among the three countries. Out of 100 points, South Koreans assessed their physical well-being at 78.04 points, lower than 82.75 among Chinese and 86.68 among Japanese.

When it came to self-assessed mental health in relation to pollution, South Koreans saw it as most related to the level of noise pollution, different from people in China who linked it to air pollution. Japanese respondents said their mental health has to do with all types of pollution.