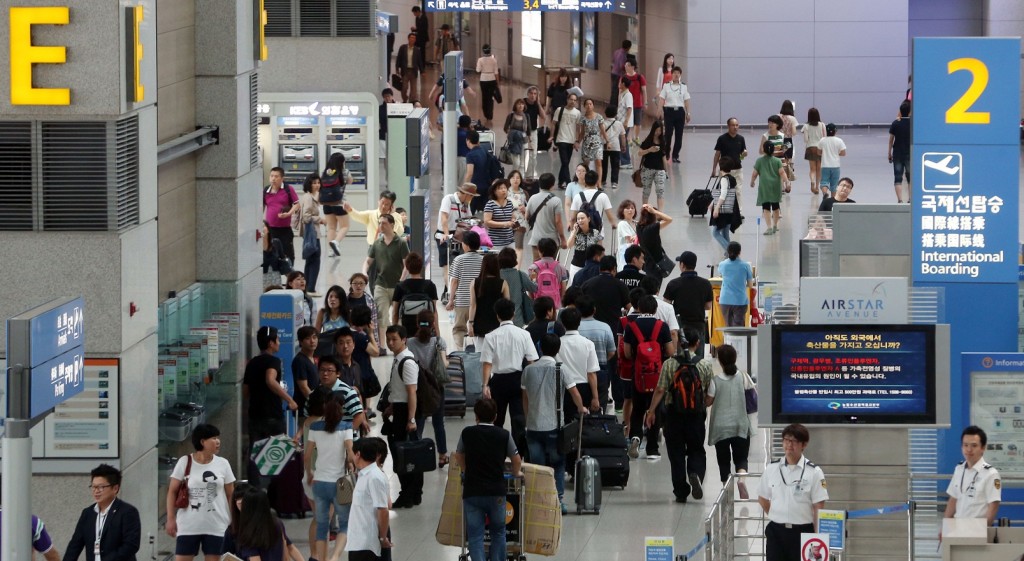 The Philippines has been a popular destination for locals opting for a short and inexpensive outbound holiday getaway, along with Thailand, Cambodia and Vietnam. (image: Yonhap)

Some 400 people have canceled their trips to the Philippines since May 25 at a Seoul-based travel agency Mode Tour, the company said.

Philippine President Rodrigo Duterte declared the imposition of martial law in the Mindanao region on May 23, citing extremists’ attempt to take control of the southern region in alliance with the Islamic State.

On June 2, one South Korean died and three others were injured in a separate shooting attack at a resort hotel complex in Manila.

Hana Tour, the country’s No. 1 travel agency, said the number of cancellations made on May 25-26 of planned trips to the Philippines was greater than the number of new reservations over the two days. It declined to provide details on the actual number of travelers.

“There are not many people who are canceling trips these days, but the number of new bookings to the country has been declining,” a Hana Tour official said.

The Philippines has been a popular destination for locals opting for a short and inexpensive outbound holiday getaway, along with Thailand, Cambodia and Vietnam.

Industry experts expressed concerns over the possibility of this downturn turning into a long-term trend.