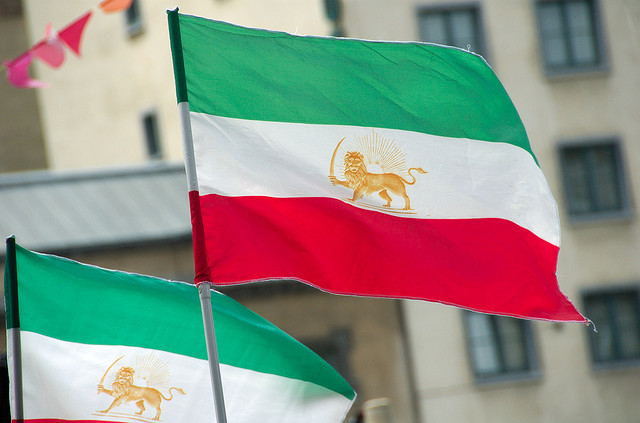 Iran and six world powers led by the United States have been in talks to complete the deal by the end of this month. (image: Tijl Vercaemer/flickr)

SEOUL, June 4 (Korea Bizwire) — Senior South Korean officials will visit Iran in the coming weeks to secure a foothold in the oil-rich nation before international sanctions are lifted from the country under a pending nuclear deal, a senior official said Thursday.

Iran and six world powers led by the United States have been in talks to complete the deal by the end of this month. The landmark agreement aims to curb Iran’s nuclear weapons program in return for relief from sanctions that were imposed for the same reason.

“Because Iran is a country with enormous economic potential after the lifting of sanctions, other countries are also waiting and preparing to make inroads into the Iranian economy,” the official told Yonhap News Agency on customary condition of anonymity.

“We too can find the impetus to revive our economy in the large economic potential of Iran.”

Talks have been underway to arrange a visit to Iran by First Vice Foreign Minister Cho Tae-yong at the end of this month before the conclusion of the nuclear deal, the official said.

Following that visit, Deputy Foreign Minister Kim Hong-kyun is also scheduled to travel to Iran for regular high-level policy talks at the end of July.

The exact dates and whom they will be meeting have yet to be decided, the official added.

Meanwhile, the director-general of the Iranian foreign ministry’s Asian and Pacific affairs bureau plans to visit Seoul next Thursday for talks with his South Korean counterpart.

Once the nuclear deal is sealed, Foreign Minister Yun Byung-se could also make a trip to Iran, according to the official.

The sanctions’ removal will allow Iran to access its oil money in banks in Europe and other parts of the world, an amount valued at tens of billions of U.S. dollars.

Much of that cash is expected to be invested in building infrastructure in the Middle Eastern nation, where South Korean firms could win major construction projects with the help of such high-level government contact, the official said.