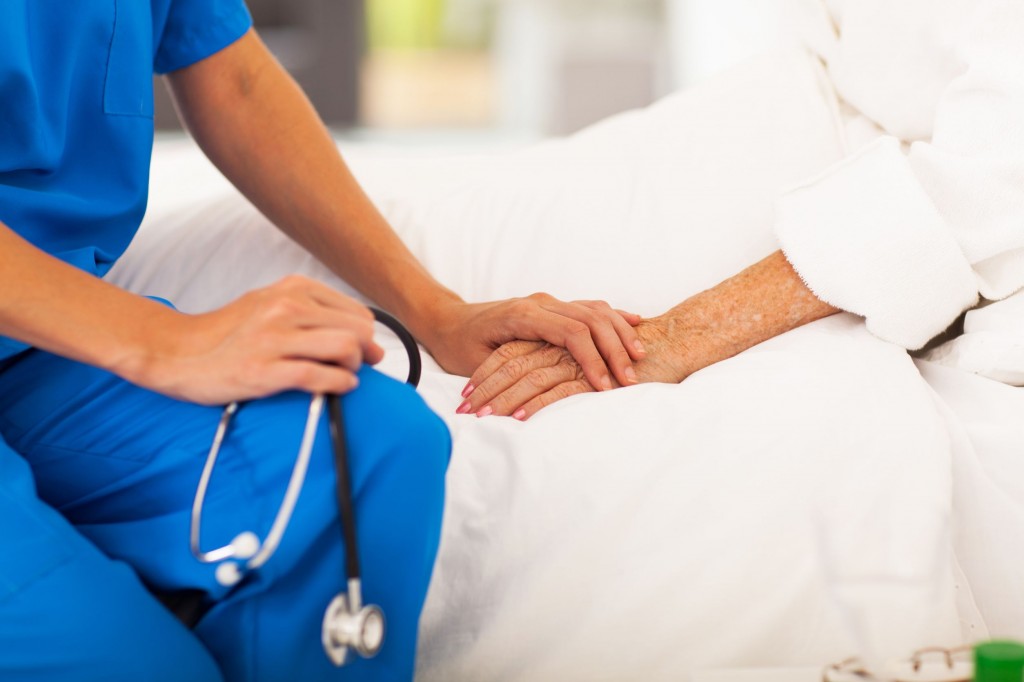 SEOUL, May 14 (Korea Bizwire) – South Koreans’ medical expenditures spent a year before death jumped more than threefold over the past decade, data showed Sunday, reflecting the rising need to beef up the country’s hospice facilities and services.

According to the National Health Insurance Service (NHIS), South Koreans aged 40 and above on average spent 15.9 million won (US$14,127) over the one-year period before death in 2015, soaring from 4.7 million won posted in 2005.

The organization said while the increase came as hospitals offer more services to the patients due to the development of medical technology, it is also attributable to the lack of hospice facilities that can accommodate terminally ill patients.

“Excessive medical expenditures before death will also have adverse impacts on the financial health of public health insurance in the era of the super-aged society,” the organization added.

The NHIC claimed that there must be more hospice facilities, along with a system where patients can spend the remaining year of their lives at home assisted by visiting medical experts.